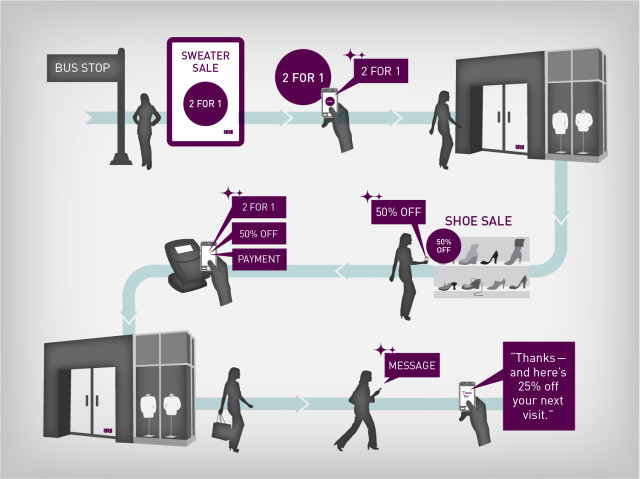 Branding is one of the most important factors for any company or product, which is a lesson the popular mobile payment system Isis has learned very well in recent months after the militant Jihadist group ISIS (which is only similar to the mobile wallet in name, not in function) made national headlines by seizing a number of important cities in northern Iraq and declaring an Islamic caliphate state. Now, conversations and search engine results are dominated by the militant group, which leaves Isis mobile wallet in a tough situation. To fix it, the company has decided to completely rebrand and choose a new name -- one which is hopefully much different from any existing terrorist organization.

In a statement from CEO Michael Abbott, Isis has announced that they have "made the decision to rebrand," and that they will choose a new name in the coming months. Since all press and public attention thus far for the mobile wallet has been under the Isis name, the decision to rebrand can't have been an easy one -- but Abbott makes it very clear that the company has made the right choice.

However coincidental, we have no interest in sharing a name with a group whose name has become synonymous with violence and our hearts go out to those who are suffering. As a company, we have made the decision to rebrand. Changing a brand is never easy, but we know this is the right decision – for our company, our partners and our customers.

ISIS (the militant group) has been a popular subject of discussion even amongst the tech world, when word spread that they had hijacked Twitter hashtags to spread propaganda, and when Iraq blocked access to Facebook, Twitter, and YouTube to slow the advancement of ISIS into critical territory. And although forcing a mobile payment system to change their name may be the least worrisome of their actions, the spread of ISIS into the most unlikely of fields is unmistakable.