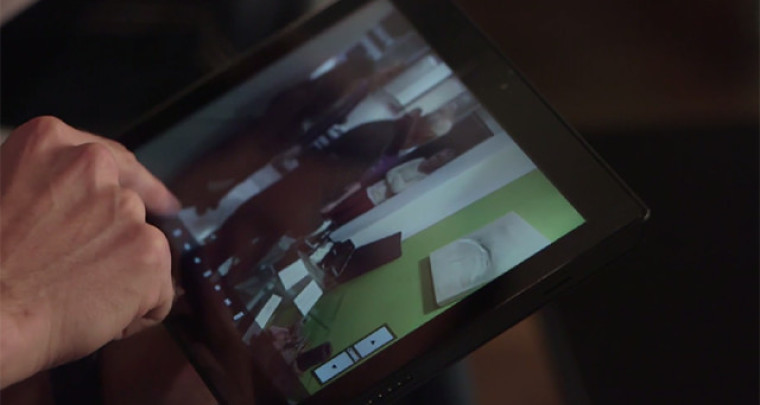 Prior to its Gamescom press conference Tuesday, Microsoft announced several new features for Xbox One, including the ability to stream live TV to phones, tablets and computers via the SmartGlass app. Unfortunately for U.S. users, when that capability arrives for them is up to TV service providers.

When Microsoft announced the streaming feature, it clarified that European markets with the upcoming Xbox One Digital TV Tuner will first receive the capability. The reason for that is because subscription TV services, such as cable and satellite offerings, first have to sign off on allowing their signals to be retransmitted. Several major TV service providers, such as Comcast, are well known for balking at proposals that could potentially change the landscape of how their services are used.

A Microsoft spokesman provided Neowin with the following statement on behalf of the company when asked when the feature will come to the U.S. and if any licensing issues may exist:

The ability to stream TV content to mobile devices depends on a number of factors related to licensing. This feature is launching first in the UFIGS markets, where the Xbox Digital TV Tuner will receive free OTA television. We are looking at how we can bring this to additional markets in the future.

As explained in a video released by Microsoft following Tuesday's event, the new feature will allow Xbox One users to continue playing games on the console while TV is streamed live to the SmartGlass device. Since SmartGlass is available on a wide range of devices, this feature can be used on any Android, iOS, Windows or Windows Phone device.