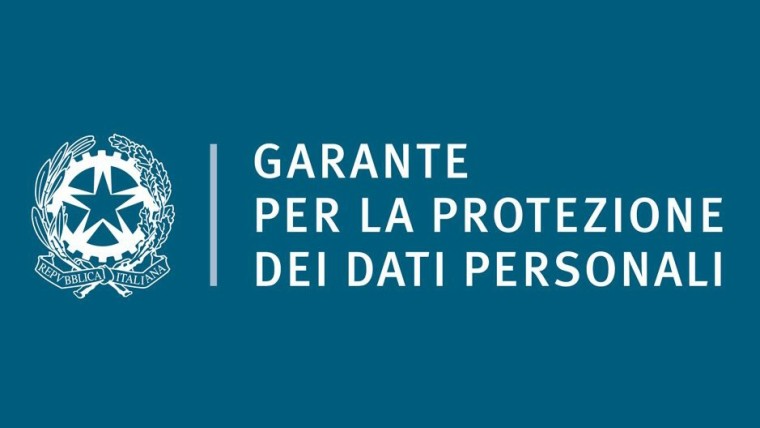 Garante Privacy, the official data protection authority in Italy, has found Facebook guilty of crimes committed under the Cambridge Analytica case for which it has issued a penalty of €1m to the social-media behemoth. The protective authority imposes blame on the company for breaching Italian privacy laws pertaining to user data. The fine in question has been charged based on the previous legislation, as the relevant privacy laws were updated in January earlier this year.

Last year it was revealed that the infamous Cambridge Analytica scandal affected over 87 million people across the world. The press release issued by Garante Privacy states that, of the 87 million, the data breach put about 214,077 Italian users at risk. The Italian watchdog also accused the data analytics company of trying to influence the results of the U.S. presidential elections in 2016 by using the data acquired illegally via Facebook.

Facebook was initially charged by the Italian body back in March and managed to reduce the sum to €52,000. Now, however, Garante Privacy has decided to overturn the reduction taking into account the "size of the database", "economic conditions" and "number of global and Italian users" of the social media company.

This isn't the first time that Facebook has been fined due to the Cambridge Analytica case - and probably won't be the last. Investigations have been ongoing for a long time by authorities and bodies across the globe. In March 2018, the EU started looking into the matter over allegations of misuse of Facebook user data. At the same time, the FTC launched a probe on Facebook's data privacy practices. Subsequently, in April 2018 Facebook CEO Mark Zuckerberg underwent heavy questioning and had to testify in front of the U.S. Congress.