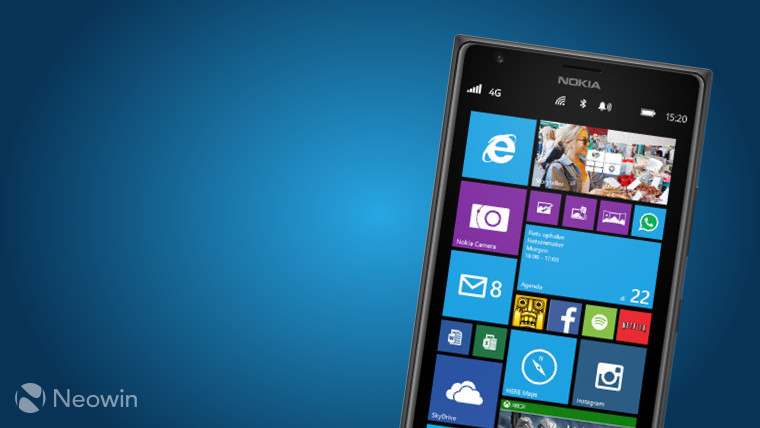 In November 2013, a few weeks after it was unveiled, the Nokia Lumia 1520 went on sale in the United States. The Windows Phone 8 flagship was very impressive for its time, but all good things must come to an end - and sales of the 1520 eventually stopped in November 2015.

But in June, the Lumia 1520 made an unexpected return, as AT&T suddenly began selling the device again. Bizarrely, the carrier priced the handset at $584.99, making it somewhat unappealing against much newer flagships available at the same price, or even less.

Almost three years after its launch, the Lumia 1520 is still available to buy - but you can now get one for a good deal less. Best Buy is currently selling the handset for $259.99, with one-day shipping available, although it's only being offered in black. However, unlike the AT&T model, this version is unlocked, rather than being restricted to that carrier.

The Lumia 1520 comes with Windows Phone 8 onboard, but it is eligible for a free upgrade to Windows 10 Mobile, including the latest Anniversary Update.