Microsoft is expected to soon roll out its latest Windows 10 Insider Preview for phones - but despite so much having been revealed about its new smartphone OS, the company has certainly danced around the question of what its official name would be.

Microsoft has often used the name 'Windows 10 for phones', among other inconsistently-applied alternatives, which has led to growing speculation among many regarding what it would actually be called - but today, the wait for an answer to that question finally ended. 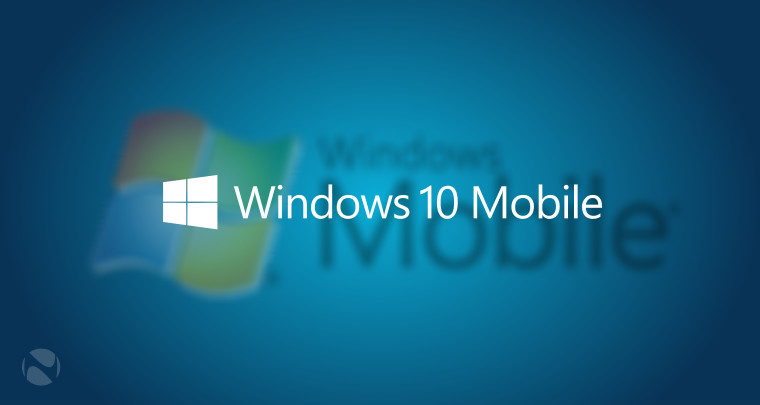 In its announcement of the various editions of Windows 10 that will be released later this year, Microsoft confirmed that the OS version for phones will be called 'Windows 10 Mobile'. This SKU will also apply to other small Windows devices like mini tablets.

This isn't the first time the Windows 10 Mobile name has been used by Microsoft, but the company has been so inconsistent in its application that plenty of uncertainty remained over whether or not that might be the final branding.

There will also be a new 'Windows 10 Mobile Enterprise' SKU, available exclusively to Volume Licensing customers.