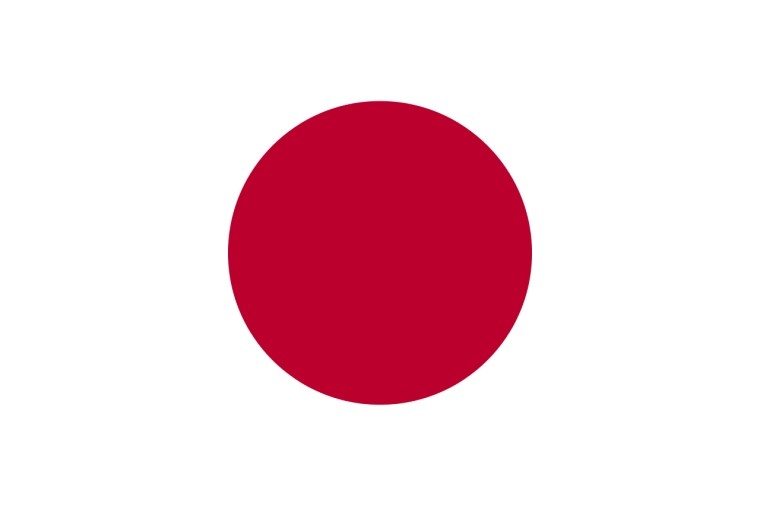 Amid the ongoing tech cold war between the U.S. and China, the U.S. has been warning allied countries against using technology supplied by Chinese firms such as Huawei in critical sectors, claiming that it could be used to spy on them. Japan seems to be taking the U.S. government's advice, announcing today that it will increase scrutiny of foreign investments in the country's tech and telecom industries.

According to a report from Reuters, a new rule will come into effect this August that will limit foreign investment in 20 sectors of Japanese information and communications industries. Additionally, foreign ownership of Japanese firms in these sectors will be restricted. The report comes amid ongoing talks about trade and other issues between U.S. President Donald Trump and Japanese Prime Minister Shinzo Abe.

Under current law, foreign investors who plan to buy a 10% or higher stake in a Japanese firm in critical industries such as airplanes, nuclear and arms manufacturing, are required to report to the Japanese government. With the rule change, the IT, semiconductor, and telecom sectors will be added to that list. The finance, trade, and communications ministries of Japan made a joint statement regarding the new rule:

"Based on increasing importance of ensuring cyber security in recent years, we decided to take necessary steps, including addition of integrated circuit manufacturing, from the standpoint of preventing as appropriate a situation that will severely affect Japan’s national security. Japan wants to prevent a leakage of technology deemed important for national security or damage to defense output and technological foundation."

The statement did not mention any specific countries or companies that will be affected by the new rule. However, given the current geopolitical climate, it is very likely that Chinese tech companies, including Huawei, that are looking to invest in Japan will come under increased scrutiny in the future.

Today's announcement comes just days after the U.S. Department of Commerce added Huawei to its so-called Entity List, forcing American companies such as Google and Microsoft to suspend business with the Chinese telecom giant. British-based chip designer Arm, which is owned by Japanese conglomerate SoftBank, also announced that it will cut ties with the company.