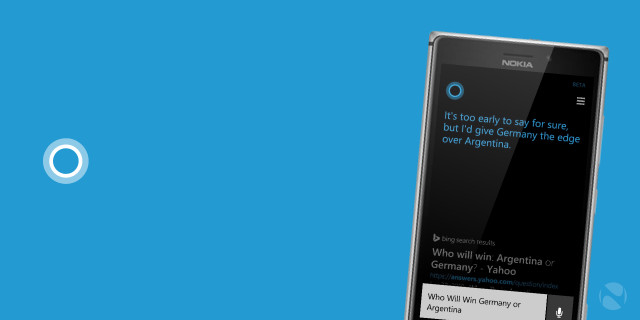 Jen Taylor, the voice actor behind the Cortana personal assistant, has been revealed to be working with Microsoft only for the US locale on Windows Phone.

Microsoft has stated that Halo voice actress, Jen Taylor would provide the voice of Cortana on Windows Phone, however, a Microsoft employee who worked closely with the Cortana team has revealed that Jen Taylor's voice will be limited to devices in the United States.

@sM4llziE She will have a British accent. Not Jen Taylor. :(

Cortana is rumored to launch in the United Kingdom soon and it might feature the voice of a different actor in a British accent. A similar trend is expected to be followed for all the countries where the personal assistant will become available in the coming months.

The news may not be very surprising considering that some level of localization is required in order to cater to the needs of a global population. However, most Xbox users who have been accustomed to Jen Taylor's voice from the Halo games might find it a bit odd initially to associate Cortana with a different accent.