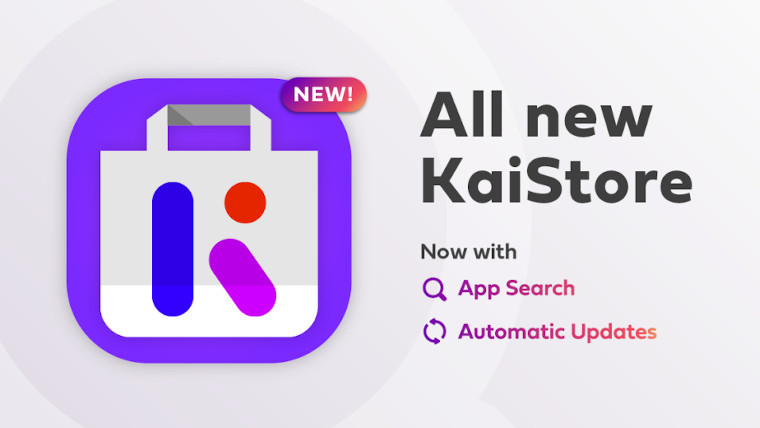 KaiOS has announced that the KaiStore has received an update which allows users to search for apps and allows the app store to update itself automatically. According to KaiOS, there are now more than 700 apps available on the KaiStore so the company decided to add search functionality to the store so that users can find software more easily.

For those unfamiliar, KaiOS grew out of Firefox OS and is designed for smart feature phones helping those on a low income get connected to the internet. With the KaiStore hitting 700 apps, it’s no longer convenient for users to navigate through categories to find new apps as lists are becoming too long.

The search feature can query user inputs across app names, categories, publishers, and descriptions to display the best results. This functionality works in all of the supported languages and compensates if the user makes a spelling error. KaiOS said that the new search tool will also benefit developers on the platform because their apps will be more discoverable.

The other change in this update is automatic updates for the KaiStore. KaiOS’ announcement explains that users will no longer see notifications about updating the KaiStore to the latest version, instead, it will be updated in the background and automatically. With the KaiOS developer team not having to support older versions of the app store, they will have time to build new features for the platform.

The new KaiStore is currently being tested in a selection of unnamed countries and it’s expected to arrive around the world soon.