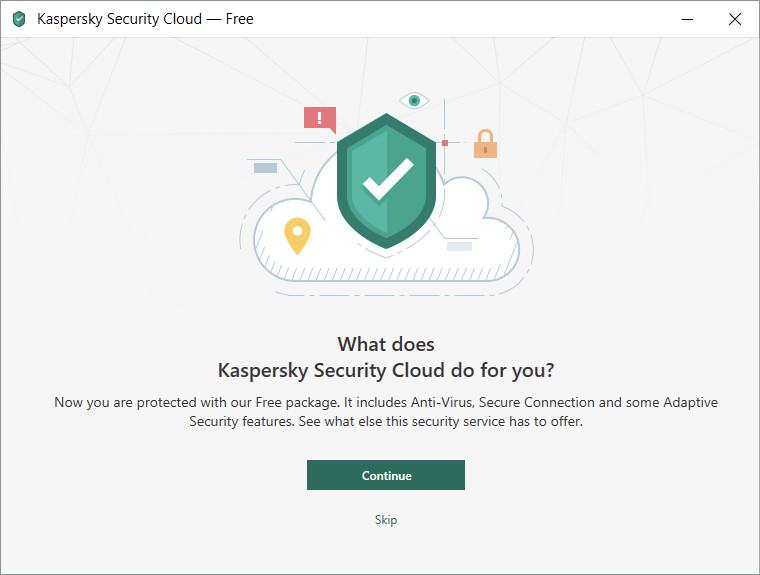 Built with patented adaptive technologies, Kaspersky Security Cloud – Free adjusts to your life to keep you safe. It knows when to alert you, when to warn you and when to step in to block direct threats. And because it’s always on, it protects you round the clock.

These three major additions complement the reliable antivirus engine and the useful functions such as antiphishing, e-mail antivirus, Web antivirus, and secure on-screen keyboard that are already part of the free security solution, Kaspersky Free. 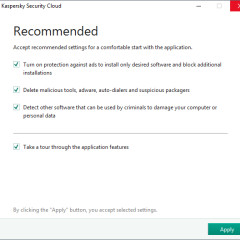 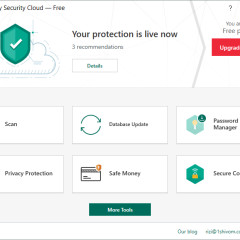 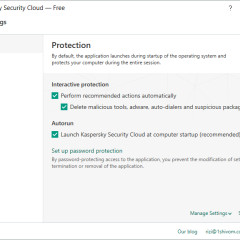 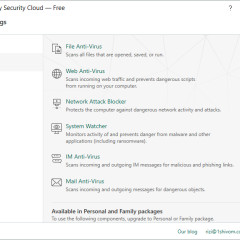 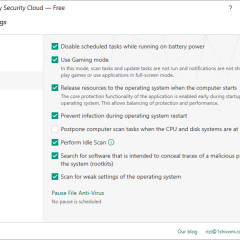 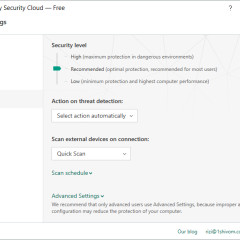 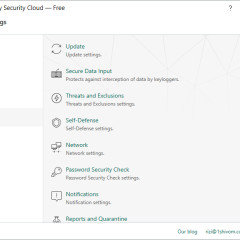 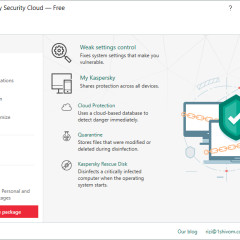 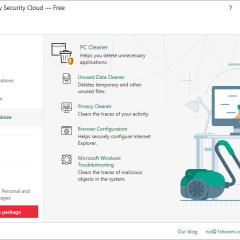