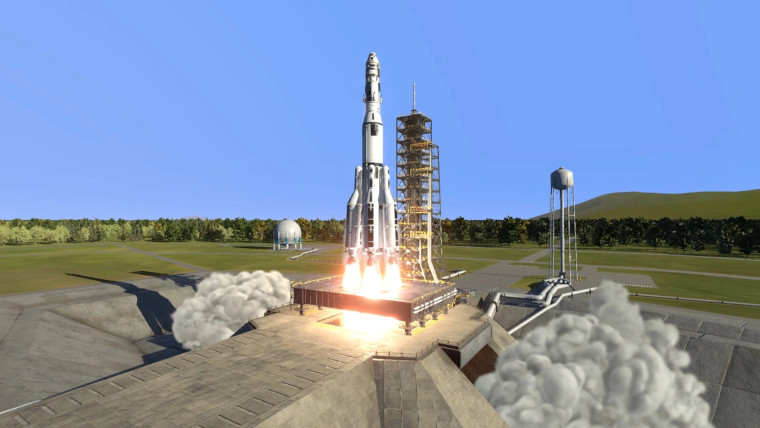 Kerbal Space Program fans will now be waiting even longer for the highly-anticipated sequel, as the game has suffered another delay that has it launching in 2022. The game was already delayed out of its previous 2020 release window earlier this year due to difficulties surrounding the COVID-19 pandemic, back then it was announced fall next year would be its new release window.

In a post on the official Kerbal Space Program forums, the sequel's creative director Nate Simpson announced the new delay, explaining that this is required to deliver a quality release.

"It’s not enough to deliver a bunch of new features – those features have to be woven together into a stable, polished whole," said Simpson. "We’re creating a reliable foundation on which players and modders alike can build for another decade or more. That involves solving problems that have never been solved before, and that takes time."

Attention Kerbonauts, Space is indeed very hard. Please see a message regarding the release of KSP 2 which is now 2022
📖 https://t.co/vDl50eMwjS pic.twitter.com/RXd4rUb6Iz

More in-depth feature videos and development diaries on specific areas of the game are slated to arrive during the downtime to make the now longer wait a little easier. The space simulation and exploration game promises cooperative play, extensive modding support, colony building, and interstellar travel, among its many new features over the original.

Kerbal Space Program 2 is currently headed to PC, Xbox One, and PlayStation 4 platforms, though the consoles it is aiming at will probably change to next-gen versions considering the new delay.