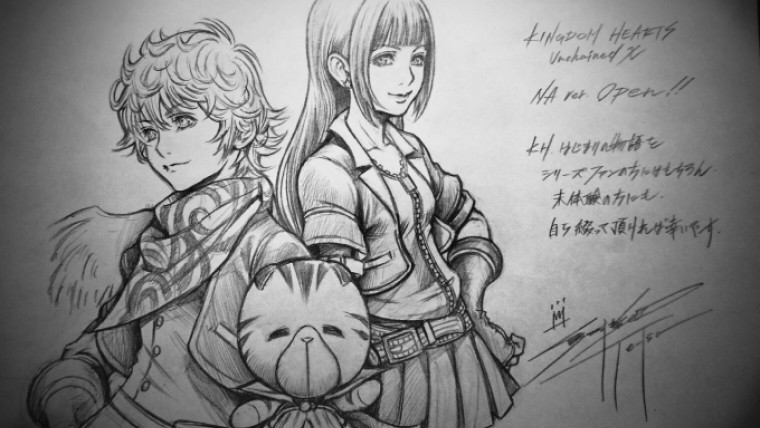 Square Enix has announced the availability of their mobile game, Kingdom Hearts Unchained χ, on iOS and Android devices in North America. Fans can download the game for free on April 7th. The announcement was made by series creator Tetsuya Namura in a message directed at fans.

Unchained χ is the 8th installment of the Kingdom Hearts series and is positioned as a prequel to the story, set before any of the other games. Birth by Sleep, which was released in 2010, was also a prequel to the series, but Unchained χ takes it back much further. “This is the story of the 'beginning' of the Kingdom Hearts series,” states Namura. “in other words, it falls into the earliest part of the narrative.”

The game was originally published in 2013 for web browsers, though Square Enix released its mobile version last Summer in Japan only. North American fans will finally get a chance to play the game and gain more insight to the backstory of the Kingdom Hearts series. 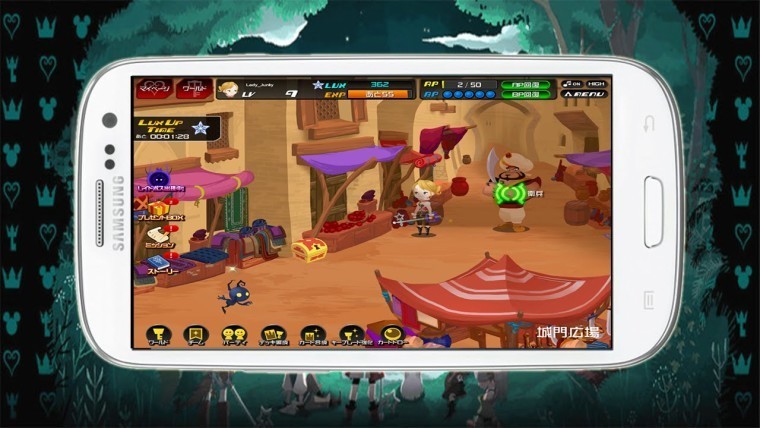 In the meantime, Namura has been working tirelessly on the development of Kingdom Hearts 3, the third main installment of the series which was announced in 2006. The game seemed to have stalled for many years with no release in sight, but Square Enix has recently released several trailers and development updates, giving fans hope of an imminent release. Unchained χ is meant to tie directly into Kingdom Hearts 3, as is the upcoming Kingdom Hearts HD 2.8 Final Chapter Prologue.