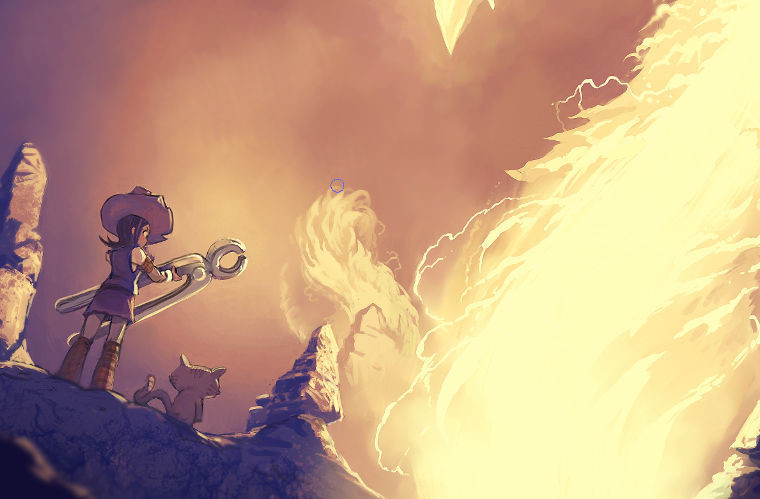 By picking up Krita in the Windows Store you’ll receive automatic updates, an easier installation, it’ll run in a sandbox and some of the money will go to maintain Krita; although they do note in a blog post that if your main aim is giving money to the project, that donations are more effective because Microsoft takes a slice of the payment.

The Windows Store is just the latest repository that Krita has been added to, it’s also available through Steam and as a Linux Snap package. Despite the inclusion in the Windows Store, neither app plans to deviate away from the GPL license.