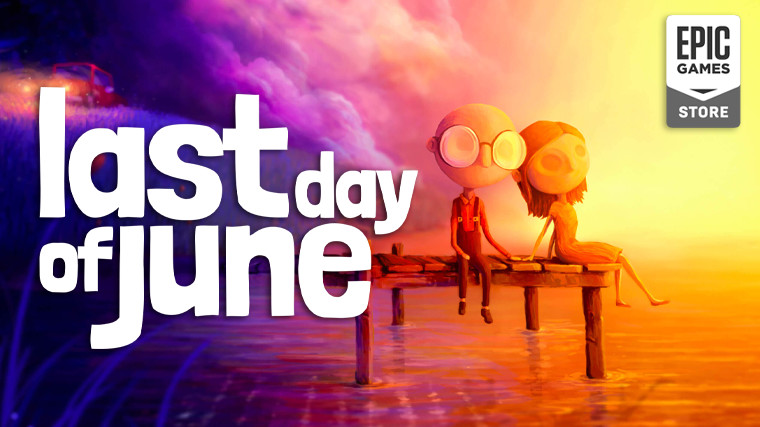 It's the last days of June, and the Epic Games Store has aptly timed Last Day of June for its giveaway this week, replacing Rebel Galaxy.

Last Day of June is a story-heavy adventure title that is inspired by Steven Wilson’s 2013 song, Drive Home. Wilson also contributed to composing the game's music. Originally released in 2017, it is developed by Italian studio Ovosonico founded by Massimo Guarini with Gianni Ricciardi.

It focuses on puzzles for its storytelling, occasionally throwing players in a state of grave dilemma that lead to equally critical consequences. Here's how the Epic Games Store describes the title:

Join Carl and June on what begins as a magical outing to their favorite spot, and try to unlock the sequence of events that could save the day – and June’s life – in this cinematic experience that will compel you to ask yourself: “What would I do to save the one I love?”

Epic Games Store is offering the title at no cost for this week. Here are the minimum requirements for the game:

If you wish to claim Last Day of June, here’s its store page. It will be free to claim until July 4, which is when Epic will put on offer Overcooked for its next giveaway.