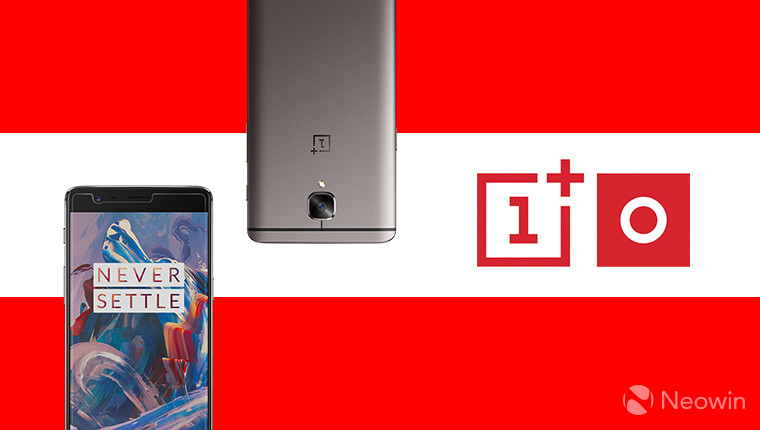 Following the release of versions 13 and 4 of OxgenOS for the OnePlus 3 and 3T, respectively, at the beginning of the month, the handset maker has now issued the next update.

Those who have purchased the OnePlus 3 or 3T and are part of the firm's OxygenOS Open Beta program can now download versions 14 or 5 (for the 3 and 3T, respectively). The changelog for both handsets is identical, and brings slight improvements, and a few bug fixes. The full list of changes is as follows:

The update clocks in at 1.46 GB, and can be obtained for the OnePlus 3, as well as the OnePlus 3T at the appropriate portals.