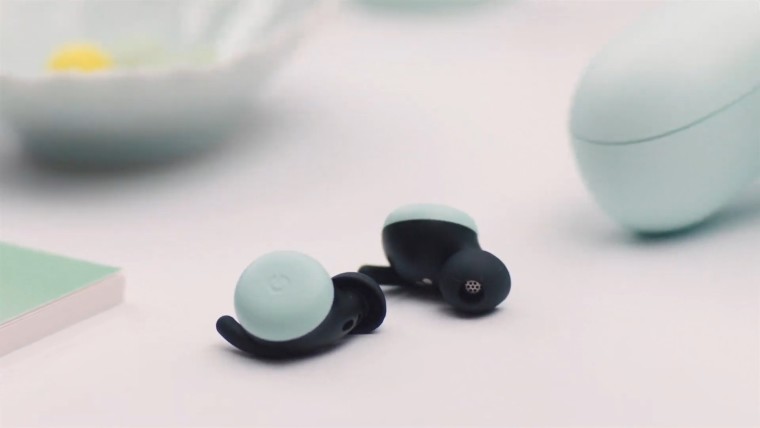 "Thanks to all those who reported that they were experiencing audio cutouts every 1 minute 50 seconds of audio playback. The team has investigated the bug and identified a fix, which is now rolling out in firmware update v552."

As the update only caters to one specific issue, its a slight version bump. Previously, users have reported audio cutouts at random instances when outdoors, which some are still experiencing.

The Pixel Buds earphones shipped with version 195, which was updated to 225. The update in May, which was not accompanied by patch notes, brought the earphones to version 295. However, June's update (296) fixed the static "hissing" issue faced by users.

To update Pixel Buds, users need to connect them to their phones, which transfer the firmware to the earphones over the course of 10 minutes. Then users need to place the buds in the charging case, where the upgrade process occurs, which takes another 10 minutes. Both components have to be sufficiently charged.

The firmware update 552 is currently rolling out, and users will be able to see it under More settings > Firmware update.