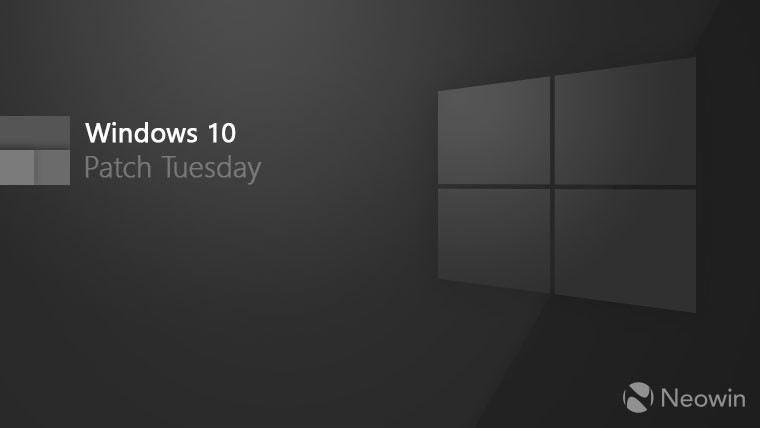 A number of issues have arisen with the latest Patch Tuesday updates for Windows 10, specifically for version 1903, or the May 2019 Update. Microsoft has already confirmed that it's investigating issues with the Start menu and Windows Search, and now reports have come through from users experiencing audio issues after the update (via Windows Latest).

The problems seem to occur mostly within games, and don't affect system sounds or video players as significantly. Users have mentioned games such as Apex Legends, PlayerUnknown's BattleGrounds, and Overwatch as being affected by the issues, which may include missing audio effects or volume much lower than usual, despite the system's volume setting. In a Reddit thread, one of the common elements mentioned by the affected users is that their devices have Realtek audio cards, so it's possible that those are impacted the most.

The issue has yet to be acknowledged by Microsoft in its Windows 10 release information page, but users have suggested a few workarounds. In the Windows Sound settings - which you can access by right-clicking the speaker icon in the system tray, then choosing Sound Control Panel from the sidebar options - changing the audio quality to 16-bit, 44,100Hz seems to have fixed the issue for some. For others, enabling and disabling all sound effects fixed the issue.

Hopefully, Microsoft will acknowledge and issue a fix for this and the Start menu problems sooner rather than later.