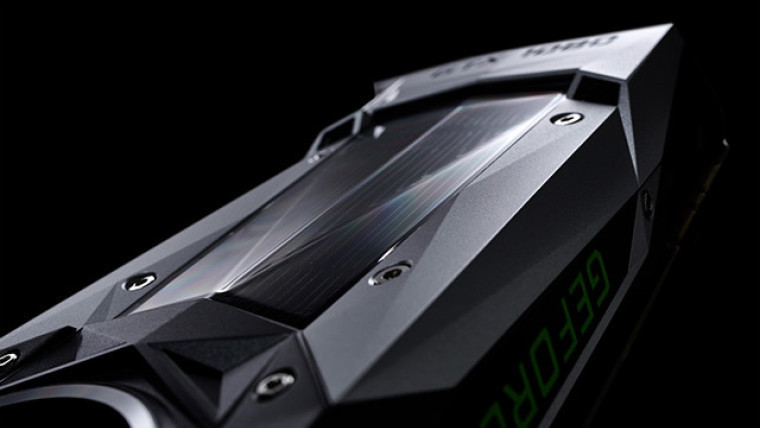 Nvidia recently unveiled its new GTX 1080 and 1070 video cards, which offer very impressive performance, while also running cooler and more efficiently than their predecessors. Obviously, some of these improvements are especially welcome when it comes to devices relying on battery power, and today we’re getting our first tidbits about the GTX 1080M, the mobile version of Nvidia’s new GPU.

A user on a Chinese site claims to have the first benchmarks and info about the 1080M card, and these look to be not only impressive, but also credible. Originally spotted and examined by Videocardz.com, which has a good track record on this generation of GPUs, the leak hints that the new GTX 1080M will feature 2048 CUDA cores, 128 texture mapping units and 64 render output units.

These stats are identical to the ones found on the previous generation’s GTX 980 notebook version. Note, the 980 Notebook version is not the 980M, it is a more powerful version. The main difference in performance seems to come from significantly higher clock speeds on the new model.

The screenshots from the original Chinese poster are incredibly low quality so it’s very hard to make anything out. However, what can clearly be seen, is the FireStrike benchmark score, which seemingly puts the GTX 1080M at 16893 GPU points. For comparison the GTX 980M only scores around 9500 points in the same test.