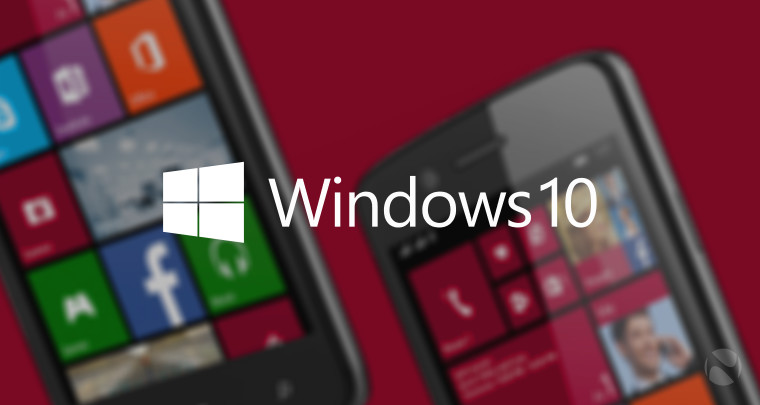 A recent photo posted by Steve Hemmerstoffer of NowhereElse.fr shows a unique bezel of a unreleased Windows Phone prototype. From the photo, one can see that this particular bezel features significantly curved edges, not typical of Windows Phones. At the same time, this bezel is also strikingly similar to Samsung's latest flagship variant, the Galaxy S6 Edge.

We have seen some slightly curved bezels from Nokia in the past, both in unreleased prototypes and released phones. One such device is the Lumia 1020 that features a slightly curved 2.5D Gorilla Glass bezel. From the looks of the bezel in the photo, the display of the device would also have to be curved. This is unlike that of the 1020, that features a standard flat display and a bezel that simply wraps around the chassis of the device.

Microsoft bought Nokia's Devices and Services division last year for over $7 billion. One can clearly see the "proto.nokia.com" website stamp at the bottom of the device, which suggests that this is a prototype developed at Nokia pre-acquisition. Unfortunately, other than a single picture showing the bezel, there isn't any additional information about what device the bezel may be for and if or when it will come to market.

Microsoft stated previously that new flagship devices will arrive alongside Windows 10 come this Fall. Though we wouldn't write off the possibility of a curved screened device entirely, we probably won't see one this year. One thing is for sure, curved displays could make for an interesting new design choice for Windows Phones.