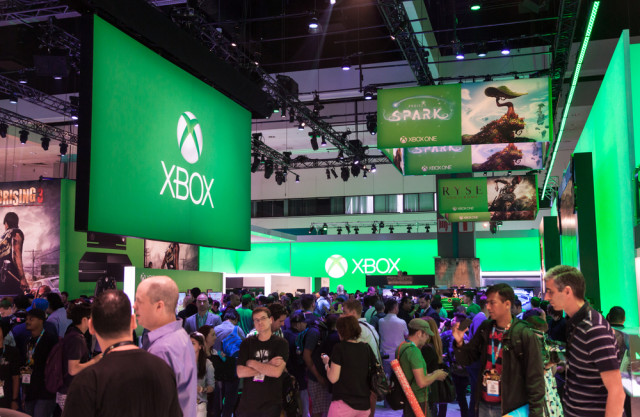 Back at E3, we were shown a trailer of the next game in the Halo franchise for Xbox One. An alternate version of that trailer was posted on the Twitter and Facebook pages of the animation company responsible for its creation, with one major difference: the word 'Halo' has been replaced with 'Halo 5'.

While this may simply be a placeholder name, it may also have been an alternate trailer that Microsoft decided not to show, to add a sense of mystery to the teaser that shows a hooded Master Chief within a desert.

The tweet containing a link to the trailer (now set to private) said:

More new work from the Axis crew - came out a while back, the Halo Xbox One launch trailer.

This leak follows the game being accidentally listed on the Microsoft Store, with a brief plot outline, although the game was simply named "Halo."

The new Halo game is scheduled for a 2014 release and back at E3, 343 Industries' Bonnie Ross stated that this iteration of the hugely successful series will make use of cloud computing, which will help the game to run at a "blistering 60 frames a second."