25 years ago today, the ThinkPad 700C was born. The brand has since been acquired by Lenovo from IBM in 2005, and today it's celebrating the anniversary of its most iconic product by releasing a limited edition 25th Anniversary Edition ThinkPad.

The announcement was made at an exclusive event at Yamato Labs in Japan, where the original model was produced, and the new PC combines classic features with modern specs.

The device also comes with four different TrackPoint caps, including the one that comes pre-loaded on the device. The design, which is included in a body that's similar to the ThinkPad T470, is definitely a throwback.

The Lenovo ThinkPad Anniversary Edition 25 will be available in select markets in limited quantities, and pricing will start at $1,899. Lenovo says that there will be an exclusive discount at Lenovo.com for today only. 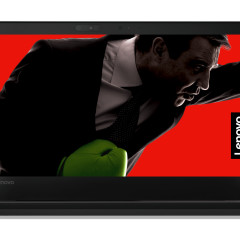 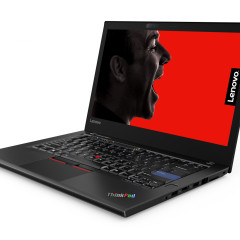 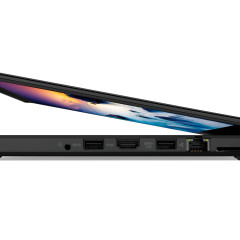 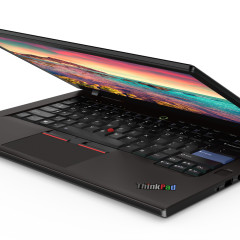 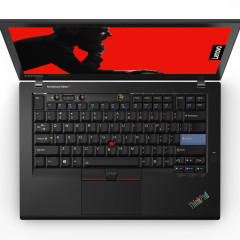 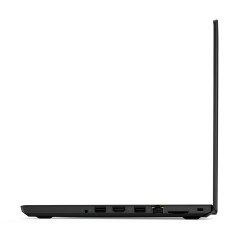 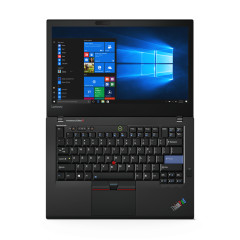 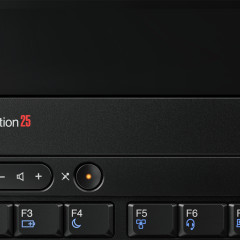 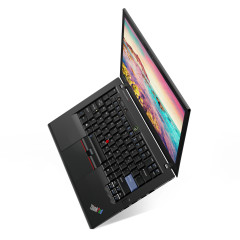 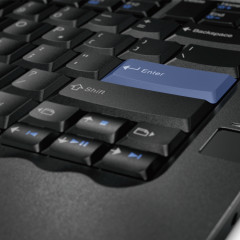 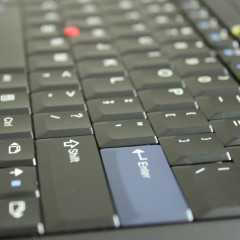 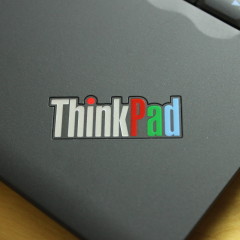 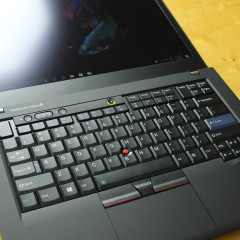 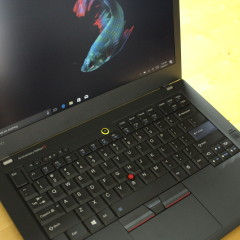 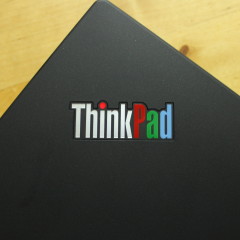 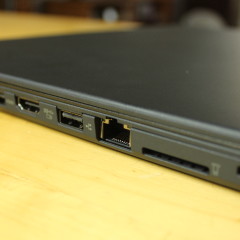 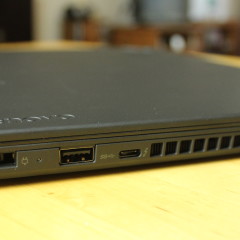 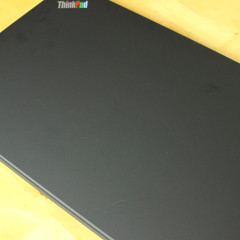 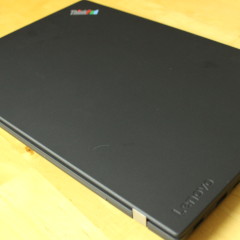