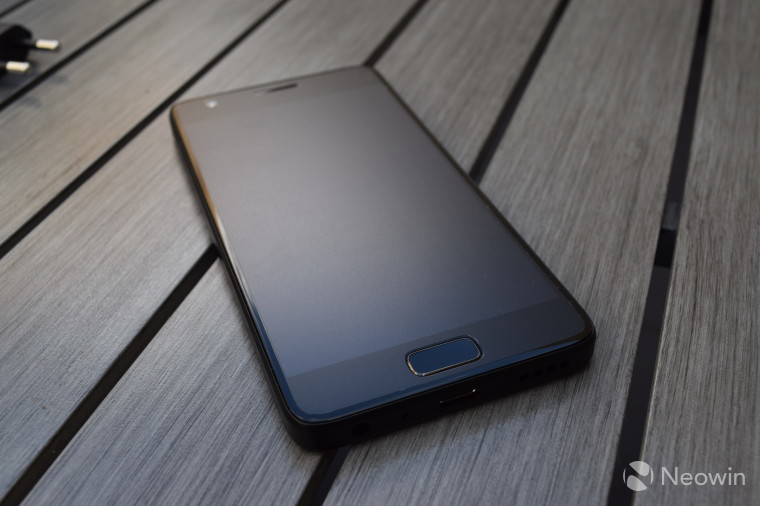 Lenovo has announced availability of Android 7.0, also known as Nougat, for the The ZUK Z1 and Z2 Pro. The update will start rolling out along with ZUI 2.5 on the 28th of January for the ZUK Z2 Pro, which coincides with the Spring Festival in China.

The ZUK Z1 on the other hand is scheduled to receive a beta version of the update even before the 28th. And for those keeping track, the ZUK 1 will be the first Snapdragon 801 device to get Nougat.

Unfortunately for ZUK Z2 owners, no details have been announced for when it will receive the Nougat update, despite the phone having virtually the same specifications as the ZUK Z2 Pro. The ZUK Z2 received a favorable score, despite some drawbacks with our review last month which you can check out here.

In addition to this news, there's still no sign of the Nougat update for the Moto G4 and G4 Plus, despite a soak test rolling out to users in India as far back as the end of October. Lenovo announced that Nougat would start rolling out to those devices "in Q4 2016" so there's still time to make good on that commitment.

So far Lenovo hasn't had a great track record when it comes to Android updates, but it has already rolled out Android 7.0 to the Moto Z and Moto Z Force.