Last October, Microsoft announced that it would be working with its partners - Acer, ASUS, Dell, HP, and Lenovo - to launch virtual reality headsets at a lower entry point than competing products from HTC and Oculus. At the beginning of the month, developer kits from Acer and HP started shipping, and sold out pretty quickly.

Luckily, users won't have to wait much longer before the final products are available. Earlier this week, Dell formally announced the Visor, which is its head-mounted display (HMD), and now it's Lenovo's turn.

Lenovo's Windows Mixed Reality HMD is called the Explorer, and it has similar specs to all of the other ones that are available. It uses inside-out tracking, meaning that you don't need an external camera to track your position, and it has two 1440x1440 displays. The included Y-cable connects to a USB Type-A port and HDMI.

As Microsoft announced earlier this week, a PC with integrated graphics can use Windows Mixed Reality at 60fps, and with discrete graphics (Nvidia GTX 965M/AMD RX 460M or better), it can achieve 90 frames per second.

The Lenovo Explorer will be available globally beginning in October, priced at $349. There's also a bundle that includes Motion Controllers for $449. 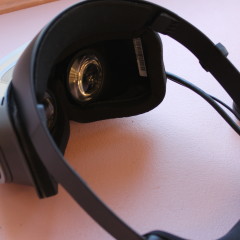 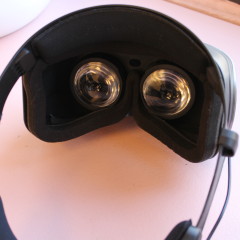 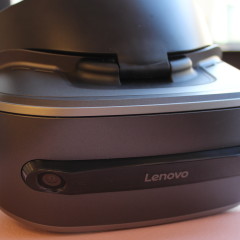 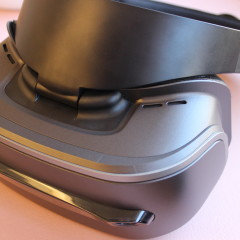 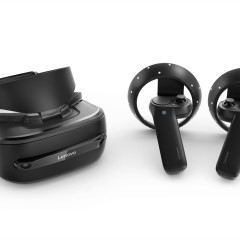 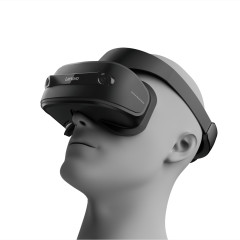 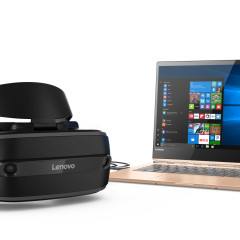 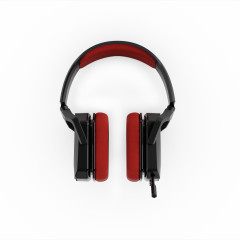 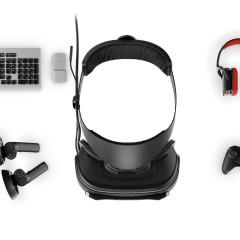 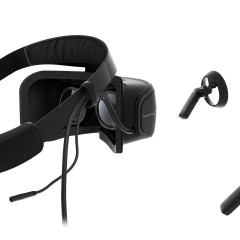 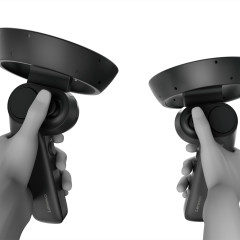 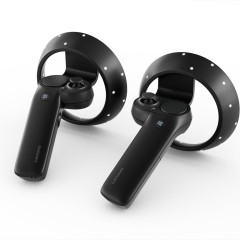 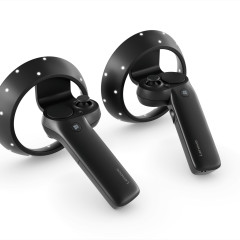 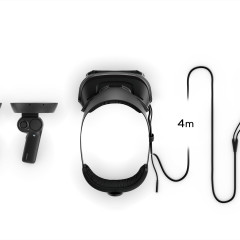 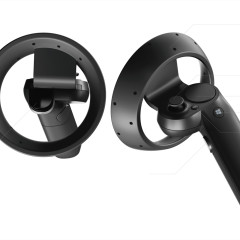 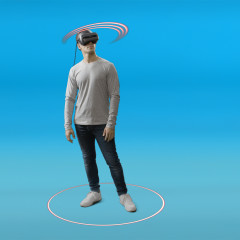 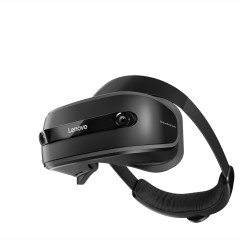