Lenovo is offering up to £200 cashback on many of its devices in the UK, including some of its latest and greatest Windows 10 PCs. Between now and Christmas Eve, those who purchase a qualifying Lenovo device via Amazon.co.uk will be able to redeem a significant chunk of the amount they pay for it.

There are plenty of devices to choose from, including some of Lenovo's newest machines, such as the beastly new AIO 700 - the company's latest high-end Windows 10 all-in-one PCs, which it announced just a few weeks ago (and which won't even be released in the UK until later this month). 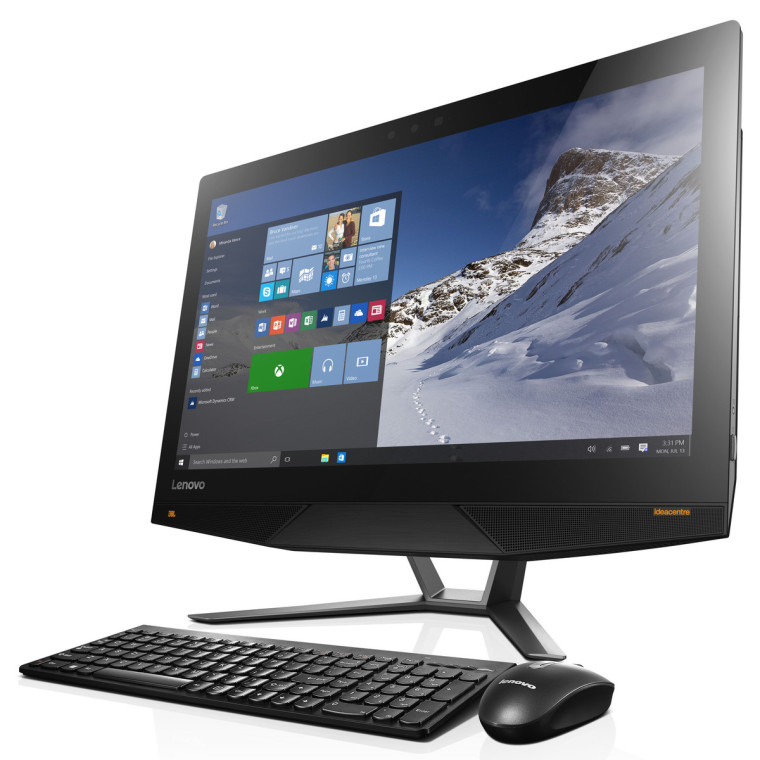 Other options include the mighty new Ideapad Y700 - featuring Skylake CPUs, up to 16GB RAM, 256GB SSD, and 4GB NVIDIA GTX960M graphics card - which is also due to launch in the UK this month.

However, be aware that not all of the devices that qualify for the cashback offer are quite so new - there are a few older PCs in there with fourth- and fifth-gen Intel processors as well.

And inevitably, there's also a ton of small print, and various hoops to jump through, to ensure that you'll eventually get your cashback - so be sure to read through everything carefully before you put your money down.