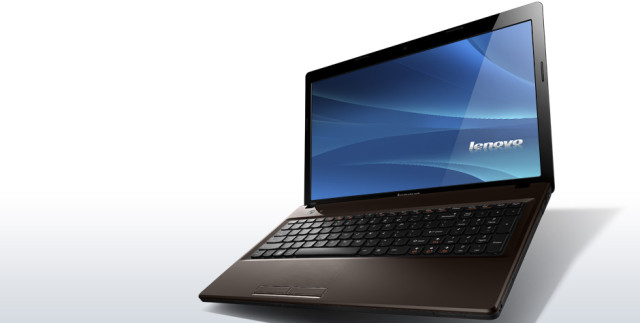 Lenovo is one of the largest and most respected PC vendors in the world, and when a company this massive is about to release a new laptop without Microsoft’s OS, it’s big news.

That’s the new rumor started by TheStreet’s Anton Wahlman who is stating that Lenovo will be releasing a Chromebook and he is hedging on May 16th as the date that Lenovo will either announce or release the product.

Samsung and even Acer are already building Chromebooks, but this barely dents Microsoft's global sales, as it represents a small percentage of their OEM base already dabbling in the Google waters. But with Lenovo, a serious force in selling business machines now looking to Google as well, Microsoft may well start to feel a bit concerned as this company has the chops to help move these types of machines into the enterprise, and in far greater numbers. Of course, Google has a long way to go before it can make serious inroads into the corporate environment but anything that begins to shake Microsoft’s firm grasp on the enterprise is worth noting.

The report states that the Lenovo Chromebooks could start as low as $299 and could go as high as $499 and will have screen sizes including 11.6-, 12.5-, 13- and 14-inch. It’s important to note here that if all of these models are released, Lenovo would not only be testing the waters with their Chromebook efforts, but in fact making a significant investment with several models to appease many different types of users.

Only time will tell if this report is accurate but considering that Google has been gaining ground in the browser market, it only makes sense for the company to then go after the OS market as well. If Google can get Lenovo onboard with their OS, it could send a strong message to Microsoft that their OS dominance may be in jeopardy.