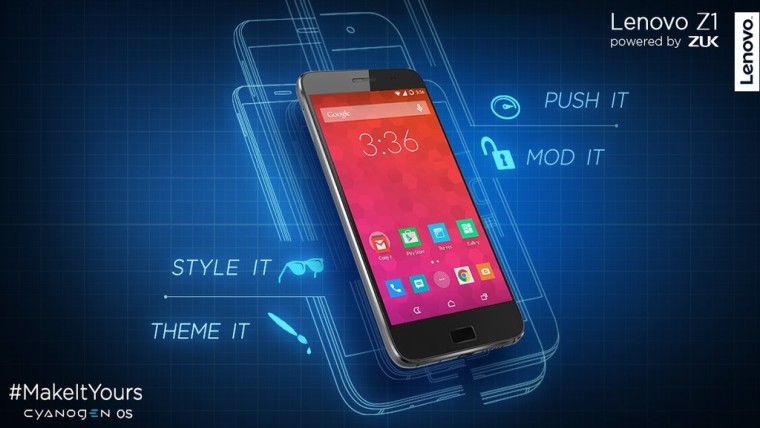 Just over a week ago, Lenovo started teasing the launch of the ZUK Z1 smartphone in India, and today the company has launched the device in the country for just Rs. 13,499 (£140/$202).

The ZUK Z1 was launched in select markets towards the end of the last year and was recently followed up by the Z2 Pro, however, it hadn't launched in India until now. Lenovo partnered with Amazon to sell the device in the country, and the online retailer has started taking registrations for the first sale that will be conducted on May 19 at 2 PM IST.

There seems to be no difference between the global variant of the ZUK Z1 and the one launched in India except for the Lenovo branding. The hardware specifications of the smartphone are as follows:

The Z1 has higher specs in comparison with the OnePlus X, but Lenovo has set the device at a more aggressive price point than its Chinese counterpart. Moreover, the company has promised full warranty for devices running on any custom ROM and support for bricked devices. It remains to be seen whether the move will affect other OEMs such as Xiaomi and Huawei in India.