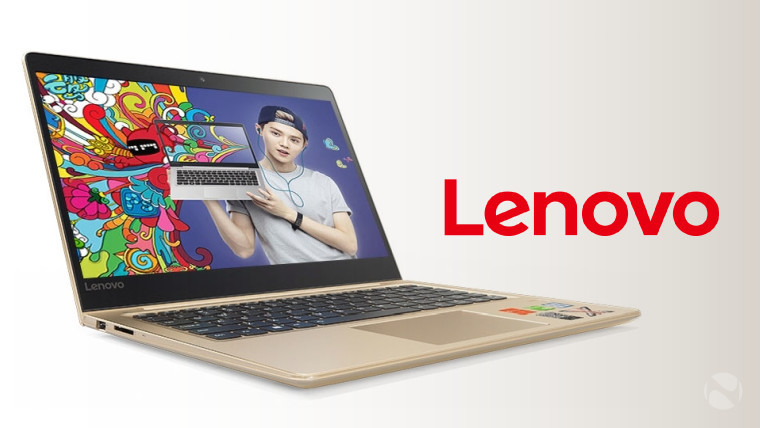 Lenovo has unveiled its latest Windows 10 notebook, with similar specs - and a similar name - to that of Xiaomi's first Windows laptop, which it unveiled this week. But while Xiaomi's Mi Notebook Air will be available with either a 12.5- or 13.3-inch display, Lenovo's new Air 13 Pro only comes in one size. 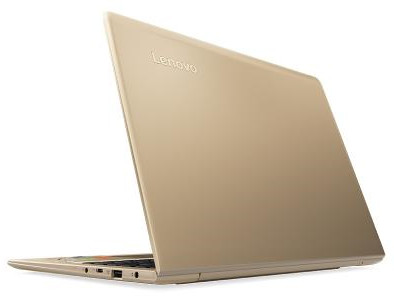 The Air 13 Pro's key specs include:

The Lenovo device has the advantage over its fellow Chinese rival with the inclusion of fingerprint recognition support, an Intel Core i7 CPU option, and a more powerful graphics card (2GB vs the Xiaomi's 1GB). But the Xiaomi has the upper hand when it comes to RAM, with the option of 8GB available on the Mi Notebook Air, while the Lenovo must make do with 4GB.

The Lenovo Air 13 Pro is available to pre-order in China priced from 4,999 CNY (roughly $750 USD), but it's not yet clear if it will be released in other markets.