Earlier today, Lenovo made a series of big announcements, unveiling an Amazon Echo-style speaker powered by Alexa, along with new Legion gaming PCs, a trio of ThinkPad X1 devices, and the Miix 720 tablet.

In addition to those new devices, Lenovo also announced the 500 Multimedia Controller, described as "a state-of-the-art-wireless keyboard and mouse that fits in the palm of your hand". 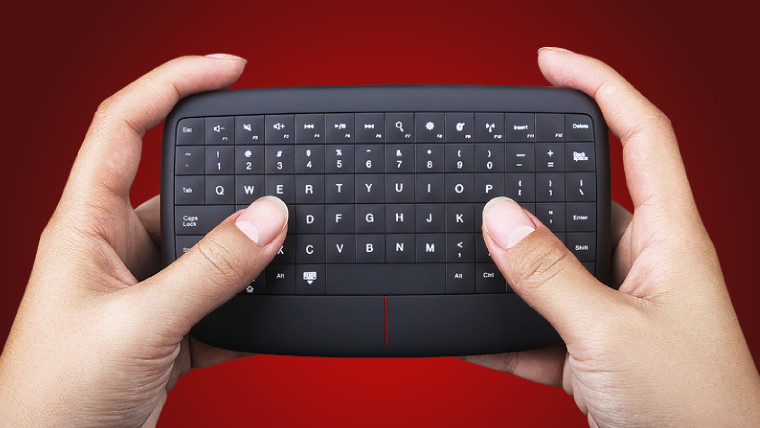 Lenovo confidently claims that the controller "dramatically improves not just the way homeowners connect to their PCs, the web and displays, but re-defines the very notion of how a compact, Human Interface Device (HID) should look, feel and function". That's perhaps overstating things a bit, but there are some nice touches in its design.

The controller is intended for use primarily with smart TVs and media boxes, after the company's research found that a growing number of consumers "want a complete multimedia experience that makes the most of large-screen displays".

It features a QWERTY keyboard with a row of number keys, and a full row of function keys too. Notably, the entire keyboard also doubles as a capacitive touchpad with support for multi-touch and Windows 10 gestures. 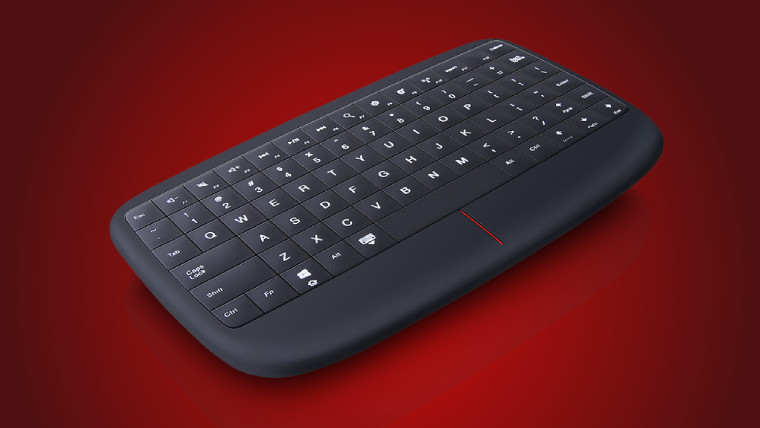 The controller has a range of up to 20 metres (65.6 feet), which Lenovo says is twice that of "conventional wireless remotes". It weighs 141 grams (0.31 pounds), along with a curved design that the company says will ensure a comfortable grip.

The Lenovo 500 Multimedia Controller will go on sale in March, priced at $54.99.