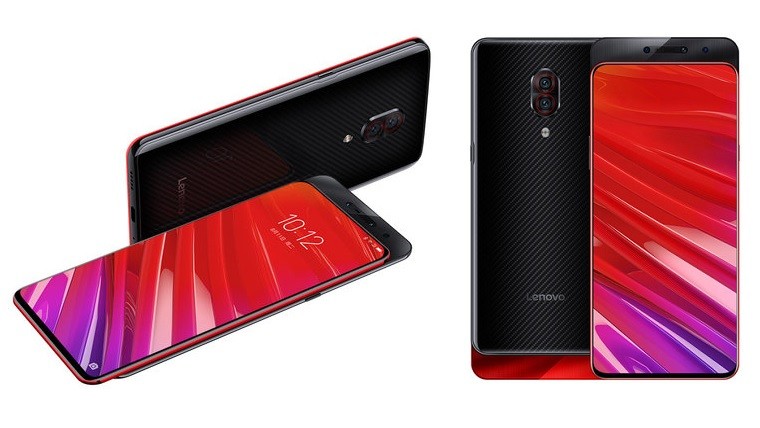 Chinese manufacturers have a tendency to include absurd amounts of RAM in their smartphones, and Lenovo is aiming to be the new king with its new Z5 Pro GT smartphone. The company announced the flagship on social network Weibo, and it will have up to a whopping 12GB of RAM.

This number puts it even ahead of the OnePlus 6T McLaren Edition which launched last week with 10GB of memory. Indeed, much like OnePlus' smartphone, the Z5 Pro GT seems to take some inspiration from fast cars, with red lines going around parts of the phone such as the camera and the same kind of texture on the back.

Also like OnePlus' device, the Z5 Pro GT is based on a previous smartphone, the Z5 Pro, but it includes some over-the-top improvements. It'll be one of the first phones with Qualcomm's Snapdragon 855 chipset, and the most expensive configuration will offer 512GB of internal storage in addition to the 12GB of RAM. It should be mentioned, though, that despite featuring Qualcomm's 5G-compatible SoC, there's no indication that the phone will work on 5G networks.

Other specs stay close to the original Z5 Pro, with the same 6.39-inch Full HD+ display, a slider design to reveal the same front-facing camera setup, as well as similar dual cameras on the back, and even the same battery capacity.

The phone will open for pre-order on January 15, and it'll go on sale on the 24th. Interestingly, despite being mentioned in the announcement, the version with 12GB of RAM isn't mentioned in any of the retailers Lenovo offers links to. It could be that this model will only be available at a later date.