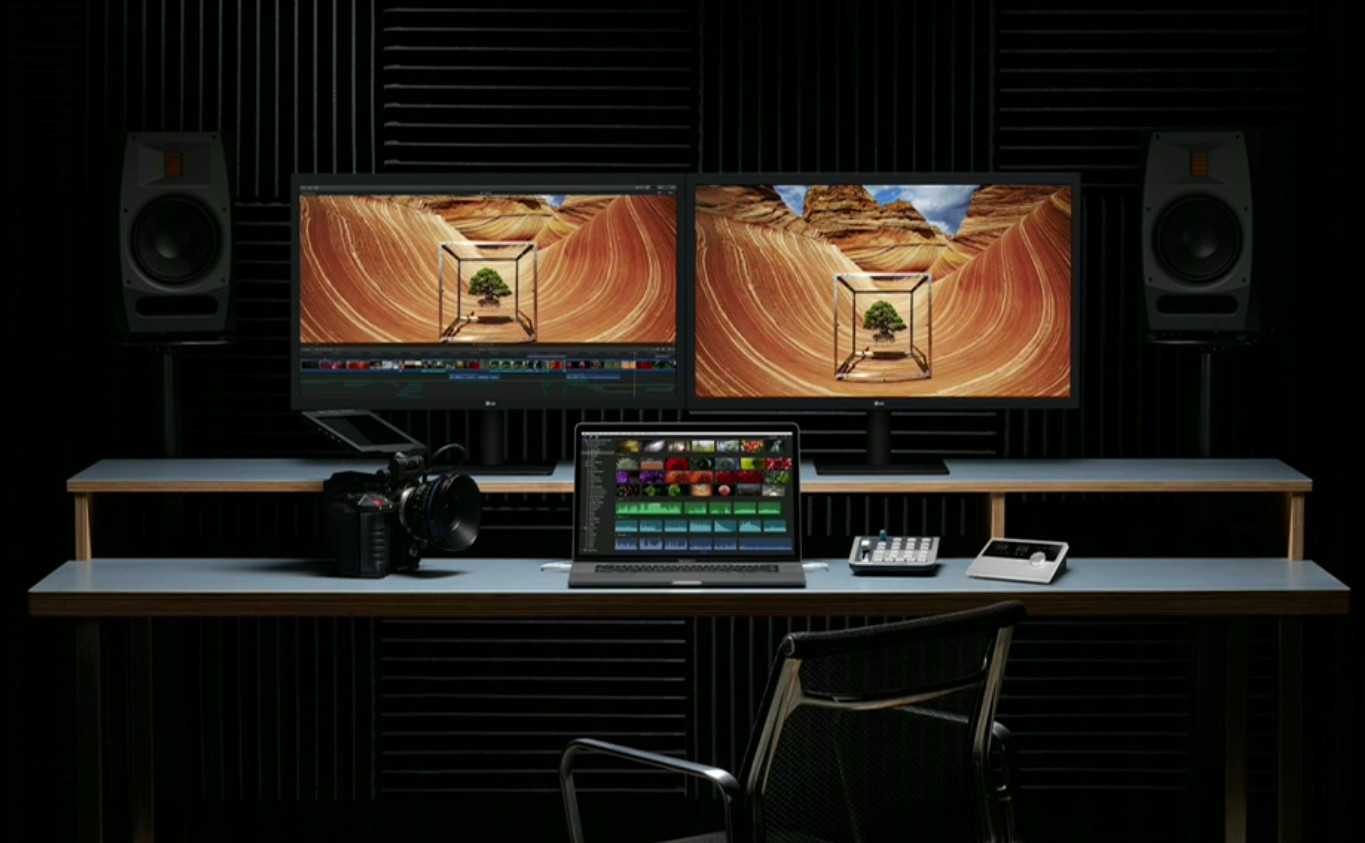 Launched alongside the new MacBook Pro in October, LG's UltraFine 5K display was the final signal that Apple had no intention of refreshing its display hardware. Dubbed as the perfect companion to the new MacBook Pro, LG announced a 5K monitor aimed at the premium end of the display market.

Since launch, however, the device has been plagued by complaints from customers who say the display flickers, flashes on and off, or goes completely black at regular intervals during use. The cause has been widely put down to Wi-Fi interference, as moving wireless routers or access points away from the device resolves the issue.

Initially, LG's customer service team told customers to move the display at least two feet away from the nearest source of Wi-Fi. However, recognising that this isn't an ideal solution for customers who paid over $900/£800 for a display, they've now released a statement which promises a fix for affected units, as well as improved shielding on all units manufactured after February 2017.

The full statement from LG reads:

We have been made aware that the LG UltraFine 27-inch 5K display (model 27MD5K) may experience performance issues caused by signal interference when a Wi-Fi access point is positioned behind the display within a distance 2 feet (0.6 meter).

Changing the location or positioning of either the router or the display should resolve the issue. Customers continuing to experience issues with their UltraFine displays are advised to contact their nearest LG customer center for prompt service.

LG apologizes for this inconvenience and is committed to delivering the best quality products possible so all LG UltraFine 27-inch 5K displays manufactured after February 2017 will be fitted with enhanced shielding.

At the time of writing, the affected display has a rating of just 1.5 stars on the Apple store, and has been discounted by 25% since launch, an offer that was originally meant to end on 31st December 2016.

As stated in the statement above, LG still advise customers to move affected displays at least 2 feet away from a Wi-Fi source to resolve the issue, but as a repair program is now in place it would be advisable to book in for a repair/replacement with LG as soon as possible for a more permanent fix.