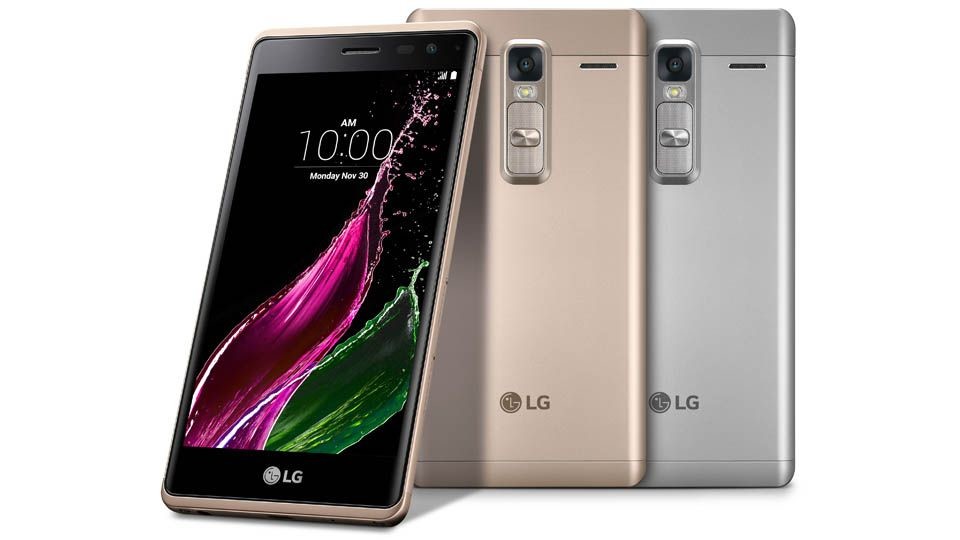 Not wanting to be left out of the premium build smartphone arena, LG has announced an all-metal handset called the Zero.

It isn't a flagship device, though, as its specs are as follows:

While most of the specs don't scream out as high end, especially the RAM amount, it will be interesting to see how the 13MP camera stacks up against the G4's shooter, as it is said to share technology in common with bigger brother. ﻿Based on the other specs, the phone should fit snugly between the One Plus X and Samsung Galaxy A5.

Taiwan will get it this week, with other markets following some time later.