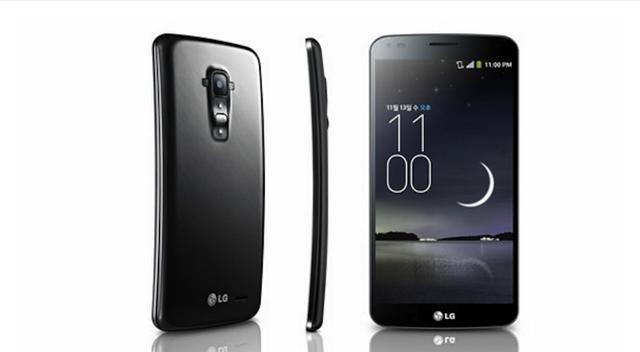 LG has officially announced the G Flex curved phone, of which a press render leaked around two weeks ago.

The phone, which will launch on all three major carriers in South Korea next month, also comes with some impressive specifications, listed below.

The G Flex follows in the footsteps of the Samsung Galaxy Round which was released in South Korea at the beginning of October, although the curves of both devices are very different with the latter opting for side to side curving, while the LG variant curves from top to bottom.

Other unique features on the G Flex include a special film on the back which "self heals" when scratched, although there isn't much known about the technology involved or the longevity of such a film, which could over time become ineffective. The phone also comes with a “swing lock screen” feature that moves the wallpaper in response to tilting motions and will produce different unlocking effects when touching different parts of the screen.

A curved battery is also present, using a patented Stack & Folding technology that is meant to reduce the physical stress on the battery pack in curved form and supposedly providing better stability and performance.

There's no word on pricing, or when it will become available outside of South Korea.