LG announced its new flagship G4 smartphone just a few weeks ago, and it's now ready to begin its global rollout. The company announced today that the first market in which the handset will go on sale, from later this week, will be Hong Kong. 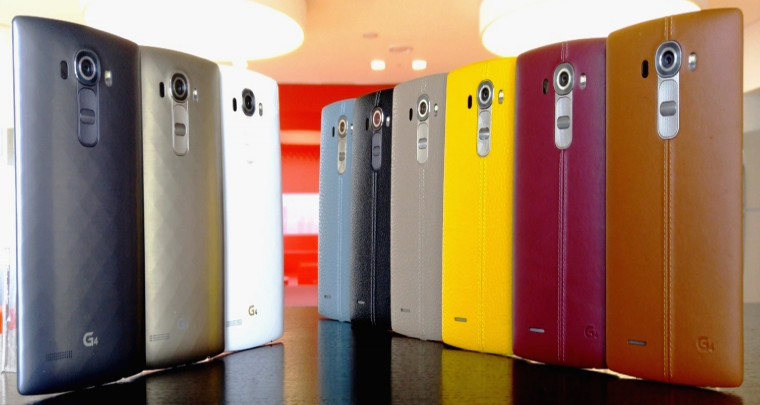 After that, Turkey, Russia and Singapore will follow, and in the coming weeks, the G4 will make its way to "most of Europe, North America, CIS, Southeast Asia, Middle East/Africa and South/Central America". LG says that it has already signed up 180 carriers and retailers around the world to sell the device.

However, it still hasn't announced pricing for the G4, simply stating today that this "will be announced locally at time of availability, and may vary by carrier and market."

LG Mobile president and CEO Juno Cho said that the new handset is "unlike any other flagship mobile phone on the market today". You can find out more about the LG G4 in our hands-on video and gallery from its launch - and stay tuned to Neowin as we'll be publishing our review of the new device very soon.