Following the release of its G6 handset earlier this year, LG announced its Q6 range of smartphones comprised of three models, the Q6, Q6+, and the Q6a. While their specs may not have been anything to write home about, particularly the Snapdragon 435 processor common to all three handsets, consumers could choose from RAM and storage configurations ranging from 2GB/16GB on the Q6a through to 4GB/64GB on the Q6+.

Now, it seems that a higher-tiered Q-series Android smartphone has been in the works in the form of the rumored Q9, revealed thanks to a leaked press render and specs. 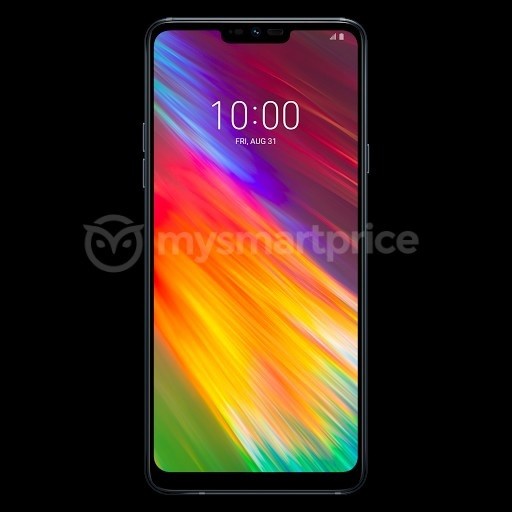 Despite the 19:9 aspect ratio of the 6.1-inch display, the Q9 is believed to incorporate a notch in order to maximize screen real estate and, while still unconfirmed, feature Full HD+ resolution. Meanwhile, under the hood, the LG Q9 is expected to include either 32GB or 64GB of onboard storage coupled with 4GB of RAM. The smartphone will also incorporate a fingerprint sensor and NFC and come with Android 8.1 Oreo out of the box, doing nothing for Android 9.0 Pie that has still yet to muster the minimum 0.1% necessary to feature in the Android usage stats. Rounding out the major specs based upon past leaks include a Qualcomm Snapdragon 660 AIE processor and a 3,550mAh battery.

Perhaps of particular note is the external appearance of the LG Q9 which seems to borrow rather heavily from the G7 Fit that was announced towards the end of August.

Unsurprisingly, details regarding launch dates and pricing of the Q9 remain scarce but are expected to be revealed when LG officially announces the device in the short term. Of course, it pays to take all of the above with a grain of salt in the meantime.