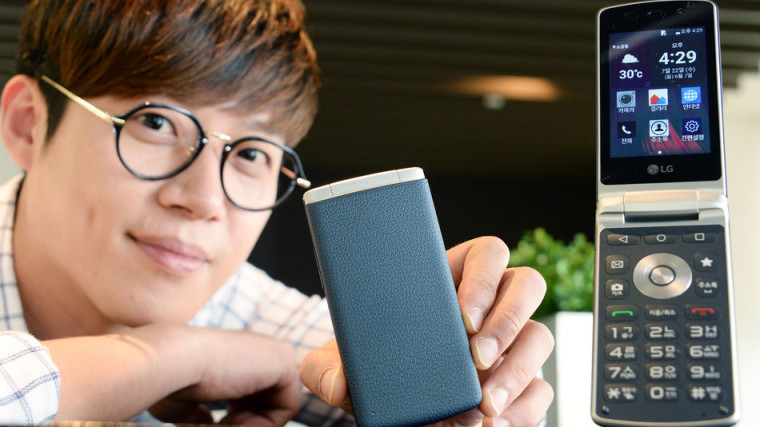 Flip-phones. Once upon a time, they were the cellphones that were considered "hip," or "cool," way before the touchscreen smartphones we know today were widely used.

However, LG has decided to launch a flip-phone in the middle of 2015. The company has recently announced the LG Gentle, a flip-phone running Android 5.1 Lollipop. Yes, a foldable phone in a world dominated by candy bar handsets. 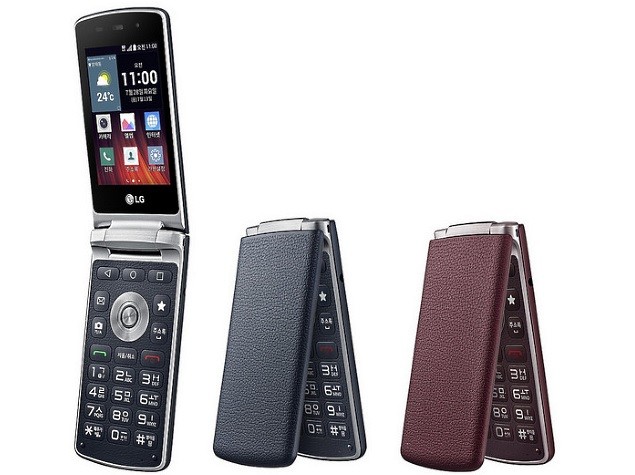 LG has kept the original concept of the flip-phone in mind, and has provided a physical T9 keypad on the bottom of the device, with a clamshell design. As for the device's specifications, the Gentle has a 3.2-inch touchscreen display, with a resolution of 480 x 320, 1.1 GHz quad-core processor, 1 GB of RAM, and 4 GB of internal storage, with an option to expand via microSD. It also comes with a 3-megapixel rear camera, a 0.3 front shooter, and a 1700 mAh battery. This flip smartphone is also 4G LTE capable.

The LG Gentle will be available in navy and burgundy colors; on sale in Korea for 20 million won (roughly $171). It is not known if the phone will be sold to countries outside its original market.

Source and images via LG Korea