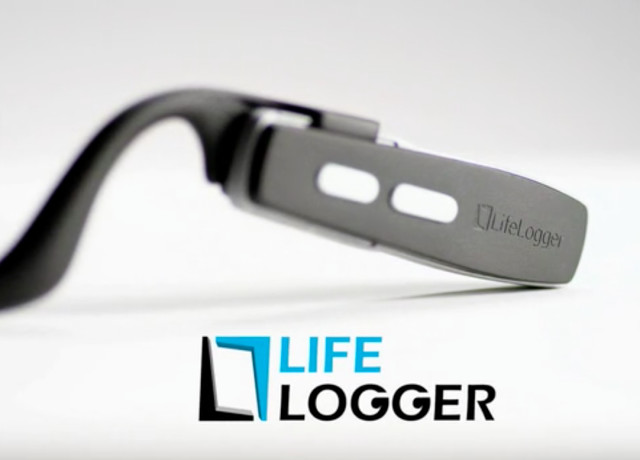 Lifelogger is attempting to create the ultimate lifeblogging camera. This new wearable will capture all your precious moments in life; combine it with metadata and the cloud, to bring a new and unique experience to adopters. The unit is also priced $1331 USD less than the publicly released Google Glass.

The pictures, videos, and other data will be organized on Lifelogger’s cloud service, making it easy to navigate and organize captured moments on a visual timeline. The cloud service will also have tools that will recognize text, voices, and faces.

In order to minimize its size, Lifelogger will not have a visual display. Instead, it will rely on an application that will be available for iOS and Android. The application will allow you to organize your existing pictures/videos, control the device, and also have the ability to live stream.

The Kickstarter project is currently in its early stages of funding. For early adopters the Lifelogger will cost $169 USD. The project will come to a close in 47 days and will end on July 1st, 2014.