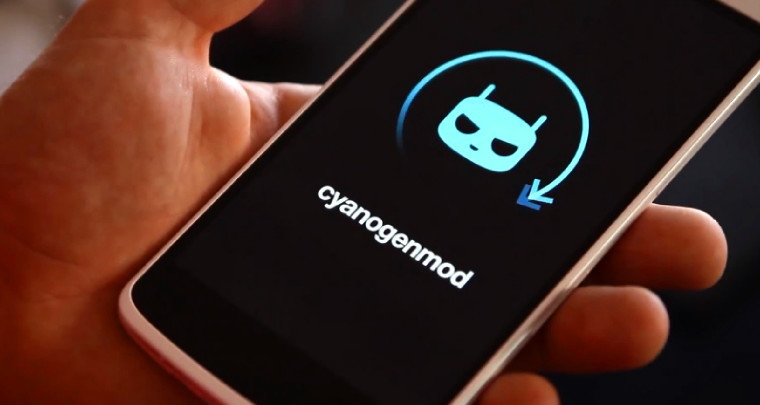 Soon after Cyanogen announced that it will be shutting down its services by the 31st of December, the CyanogenMod team also made an announcement regarding its future, which will be a new Android fork called Lineage OS.

According to Lineage's blog post, CyanogenMod would not be able to survive without the monetary support and shared code base from Cyanogen, also the PR debacle associated with the company would not help the custom ROM. Hence, the team is moving to a new name and will also be going back to the drawing board to improve the OS.

As an independent team, Lineage will once again need to get the infrastructure required for developers working on the open source code made available by Cyanogen. The OS is still in its inception phase and it would take some time for us to see any progress from the newly formed unit.

For now, we can only laud the efforts of the team in becoming the most popular aftermarket Android ROM over the last eight years of its existence, while we wait for their next attempt.