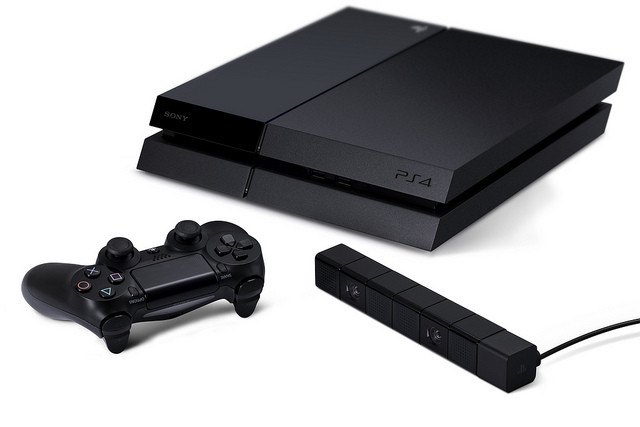 The launch of the PlayStation 4 console is coming to a head in the U.S. Already, reports are coming in on Twitter feeds that a few brave souls are standing in line at some stores before the official PS4 launch at midnight on Friday.

One of them is a man who goes by the Twitter handle "Warzonegamer" who is currently in line at the official Sony Store in New York City.

The official PlayStation blog has posted information on which retailers in the U.S. are holding midnight launch events for the PS4. It also announced that the Sony Store in San Francisco will hold a special event for the launch, which will include giveaways such as a PS4 signed by Sony PlayStation U.S. head Jack Tretton.

Speaking of Tretton, he was quoted in a Bloomberg article on Monday claiming that the PS4 will sell 3 million units worldwide by the end of 2013 and 5 million by the end of March 2014. He added, "I’m excited about next week to be able to talk about what was sold as opposed to what we may sell."

So far, Microsoft has not chosen to predict how many of its Xbox One consoles it will sell by the end of the year. It launches one week after the PS4 U.S. release on Nov. 22nd.

Source: Bloomberg, Warzonegamer on Twitter and Sony | Image via Sony