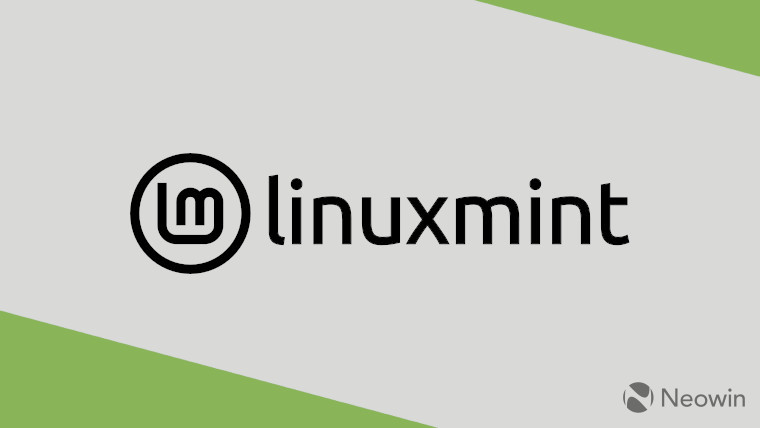 Clement Lefebvre, head of the Linux Mint project, has posted his usual monthly update with the latest developments of the operating system. He said that Linux Mint 21 is almost ready to be beta-tested (due next week) with quality assurance beginning this weekend. Interestingly, the systemd-oom package that kills tasks in low memory environments, will not be included in Linux Mint 21 after the team got negative feedback.

Some other things that were highlighted about the upcoming release were that home direction encryption will remain available in the installer, the os-prober package will be enabled by default to better detect dual-boot systems, webp support has been added to xviewer and thumbnails, and Blueman 2.3 is replacing Blueberry (Bluetooth package).

Linux Mint 21 will be based on Ubuntu 22.04 LTS which came out in April this year. It will get updates for five years just like Ubuntu, meaning you can run it on your systems until 2027 before you need to upgrade again – this is great for people with production machines with lots of data because it means you won’t have to install a new operating system for years.