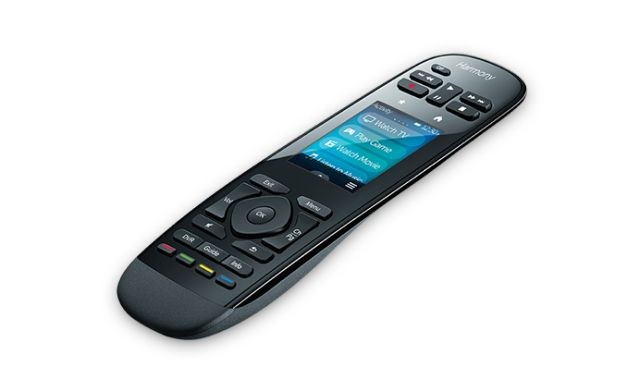 While Microsoft is offering a way from Xbox One owners to control the console via the included controller or the Kinect sensor, there are some people who would like to use their expensive Harmony universal remote controls from Logitech on the console. Today, Logitech has confirmed that kind of support is indeed in the works.

According to a statement sent to Polygon by a Logitech PR rep, "We are working directly with the Xbox team at (Microsoft) to have Harmony support on Day 1 of Xbox One launch." Hopefully that means owners of the remotes that have prices between $80 and $350, depending on the model, will be able to navigate through the Xbox One's interface with their products starting on Friday. Harmony devices can already work on the Xbox 360.

Microsoft is able to support remote controls like the ones included in the Logitech Harmony brand due to its built in IR port. That's one area that Microsoft has over Sony's PlayStation 4, which does not have an IR port and therefore cannot support universal remote controls. The console also does not support the older Bluetooth remotes that were made for the PS3 console.