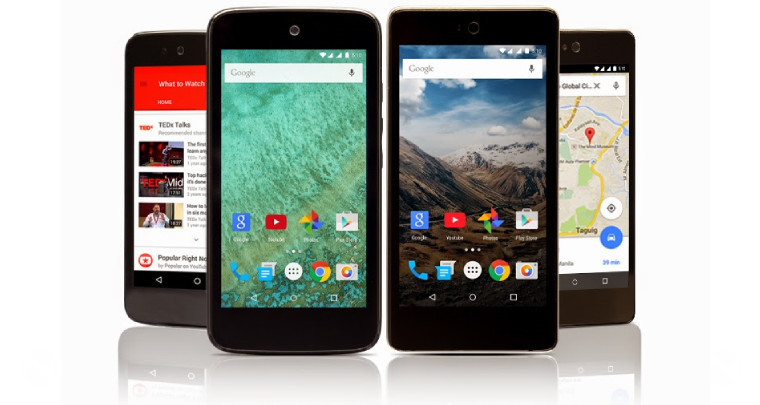 Google's promise of delivering the latest update to Android One users will finally come true, as the company has announced the rollout of Lollipop in India.

Last year, Google launched the Android One platform to bring a unified software experience on affordable devices by standardizing the hardware and controlling the delivery of updates. The initial set of smartphones running on the platform went on sale in India.

Recently, more Android One smartphones were launched in Indonesia and Phillipines running on a fresh version of Android Lollipop while the older devices were still stuck on KitKat. Now, those devices will finally be updated to Lollipop as Google's product management director, Caesar Sengupta, announced through Google+ that the Lollipop rollout has started for Android One devices in India.

It has been revealed that the update will be made available to small batches of devices each week and devices connected to Wi-Fi might have better chances to get it earlier. The Lollipop version that will be pushed to Android One will probably be Android 5.1, similar to that on newer devices.

Both Google and OEMs have been slow in updating devices to Lollipop, since its launch, mostly due to early bugs but things are slowly picking up and we might see a rise in deployment of the OS soon.