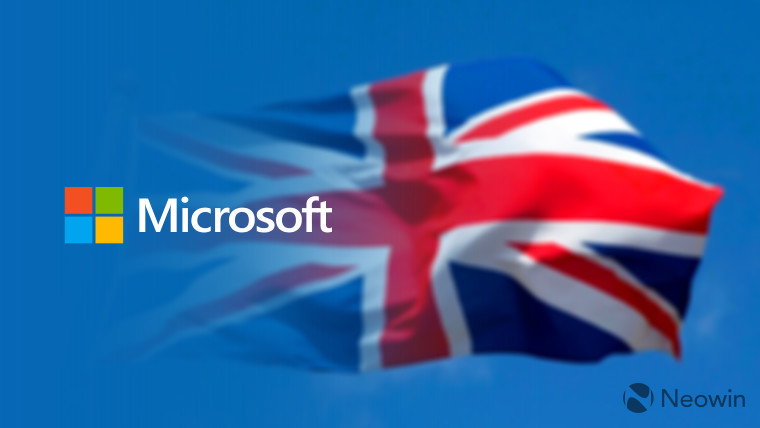 Microsoft has been silent on its plans for its first UK store, having confirmed its location on Regent Street, London, last September. Several job listings have now appeared on their careers page advertising for “London flagship” positions, confirming that the store is nearing its grand unveiling.

The careers website lists numerous roles at the planned London store including an Assistant Store Manager, a Business Expert, a Gaming Expert and a Store Manager among others.

The roles, first spotted by u/lucksan15 on Reddit, were posted at the end of August and are still live at the time of writing.

There is still no word yet when Microsoft plans to open the store at 255-259 Regent Street, and there are no start dates listed in any of the job listings either. The retail unit is currently being refurbished though; the old United Colors of Benetton branding has gone, and all the windows are obscured from the inside.