Hector Xavier Monsegur, the one-time leader of the LulzSec hacker group, is going to be sentenced in a U.S. federal court later this week for his part in a series of cyber attacks that ended in 2011. Now it appears that Monsegur, better known as "Sabu" could walk away from that hearing as a free man. 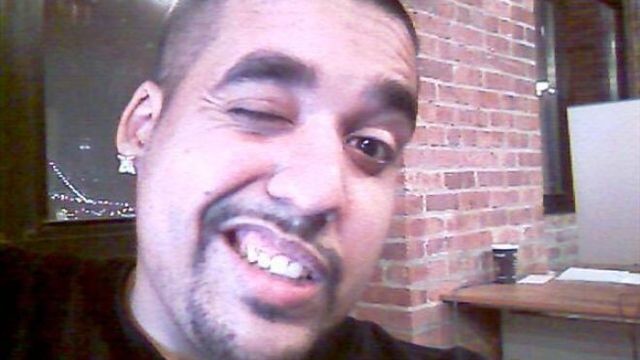 CNET reports that the government's attorneys will recommend to the judge that Monsegur should have his sentence commuted to the seven months of jail time he has already served. He was arrested in June 2011 and in March 2012 it was revealed that he had helped law enforcement catch other members of LulzSec.

His seven months of jail time was spent in 2012, after he made some online posts in violation of his previous plea bargain agreement with the government. Without the settlement agreement, Monsegur could have joined his fellow LulzSec team members for long periods of jail time, as much as 26 years.

During LulzSec's spree of cyber attacks in 2011, the group managed to take personal information from sites operated by PBS, the U.S. Senate, Sony and more. The attacks ended in June 2011 after just 50 days with one final public data dump of personal information taken from online forums.