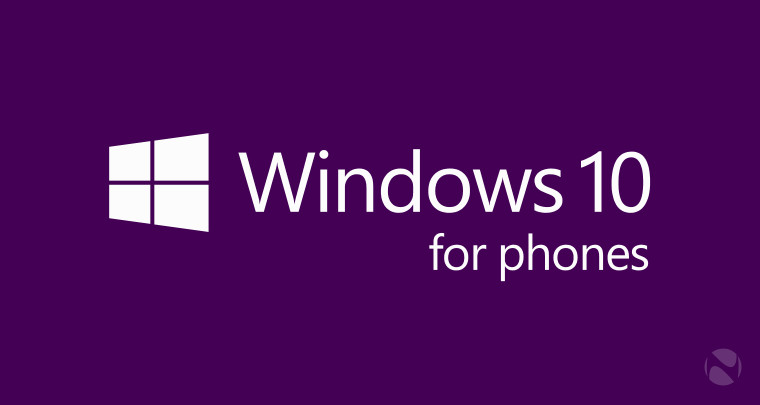 While most of us have been eagerly awaiting the release of Windows 10 for phones Technical Preview, new information, internal build numbers and photos of the update are regularly being revealed to the public through several sources.

Today, Windows Central reports that the Lumia 1020, Lumia 1520 and HTC One M8 for Windows will be among the devices to receive the Technical Preview update at launch; according to the report, these devices are currently being used and tested with Windows 10 internally by Microsoft. This is of course not the full list of devices as Gabriel Aul recently confirmed that at least one 512MB RAM device will be included in the initial release as well. Joe Belfiore also confirmed on Twitter that the company is working hard to integrate Windows 10 with the low-end Lumia 520.

The report also claims that there will be several bugs in the tech preview including:

With that being said, it is quite important to mention that being a technical preview, the software is still in alpha/beta form so it is advisable that insiders use a secondary device to test it. It is also highly recommended that interested users fully back up their device as well.