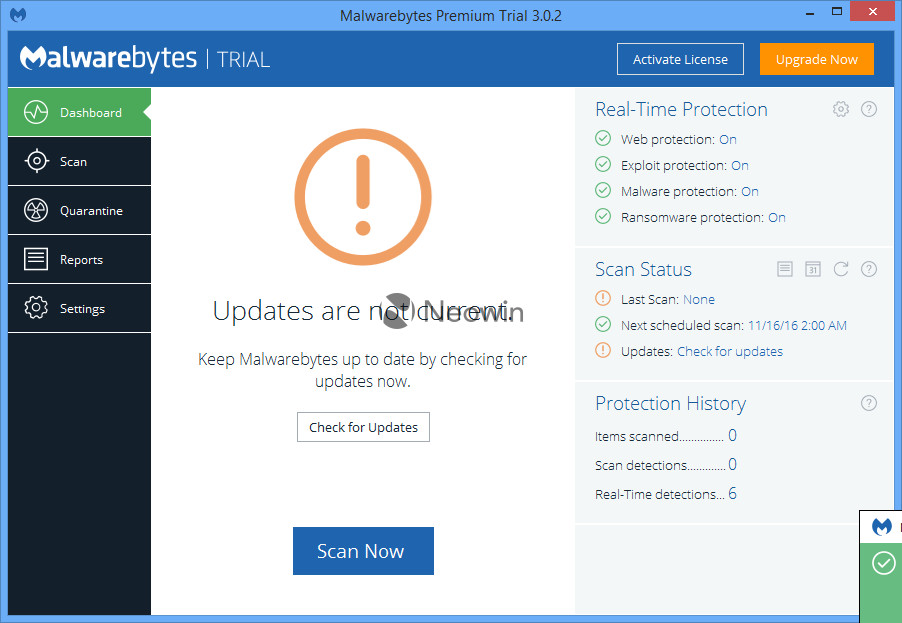 Malwarebytes version 3.0 brings comprehensive protection against today’s threat landscape so that you can finally replace your traditional antivirus.

Malwarebytes 3.0 has been built from the ground up and now offers combined Anti-Malware, Anti-Exploit, Anti-Ransomware, Website Protection, and Remediation technologies all into a single product (Malwarebytes). And it scans your computer 3-4 times faster!

With the combination of Malwarebytes Anti-Malware, Anti-Exploit and Anti-Ransomware technologies, Malwarebytes 3.0 will be available for $39.99 per computer per year, 20% less than previous products combined and 33% less than an average traditional antivirus. As always, malware remediation will remain absolutely free. 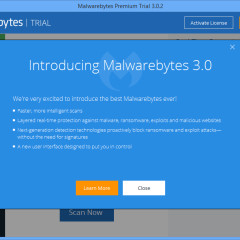 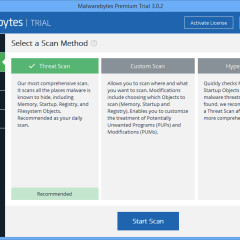 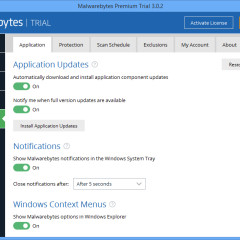 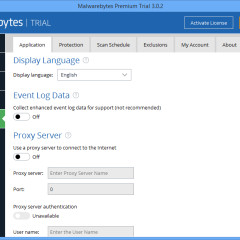 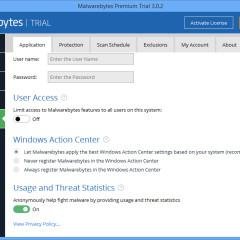 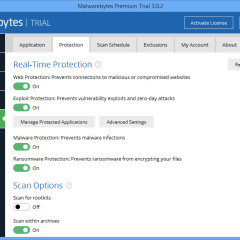 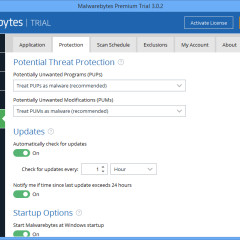 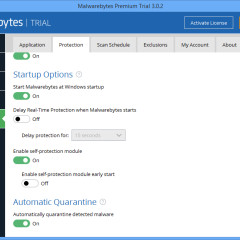 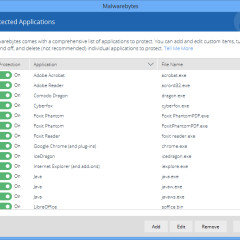 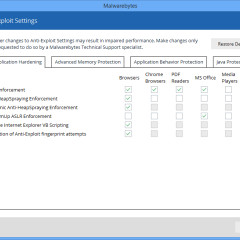 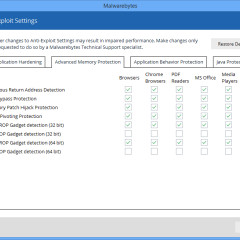 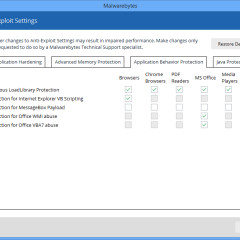 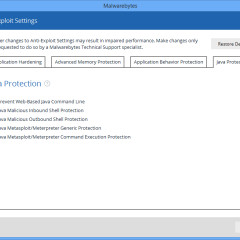