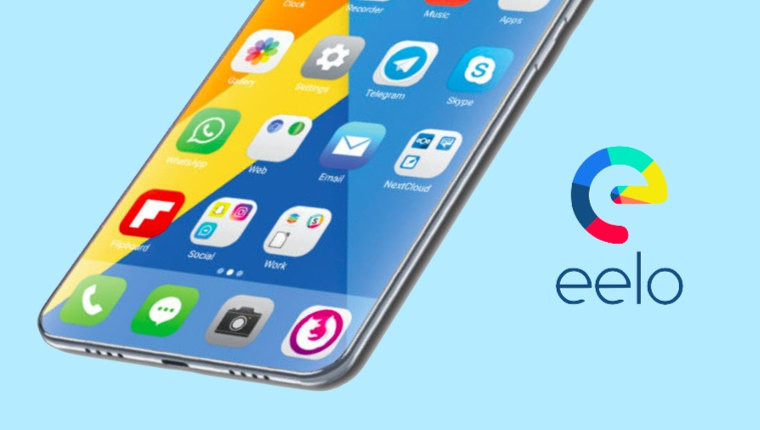 The original creator of Mandrake Linux (which evolved into Mandriva and subsequently Mageia and OpenMandriva), Gaël Duval, has decided to create a new fork of Android which is restricted to the use of Free and Open Source Software (FOSS); the new creation is called eelo.

On the eelo website, the project’s mission is claimed to be the following:

“eelo is going to inform users why data-slavery is not a fate. And eelo will provide credible alternative to users who care about their data-privacy: mobile phones and smartphone operating systems, and associated web-services. [In] the long term we want to provide a full digital ecosystem, including PC operating systems, personal assistants, [and] web APIs.”

The company has issued a roadmap regarding its plans for the next three years. During year one, it hopes to have a downloadable ROM for several devices and to have released the eelo web services, which consists of search, email, drive, online backup, and maps alternatives. In year two, it plans to release eelo OS for PC and set up a foundation in order to secure the company’s assets. In year three, version two of the mobile OS and the web services will be released alongside a smartphone and a digital assistant.

The project has already begun work on a prototype of its mobile OS and features the newly developed BlissLauncher 2. In order to begin work on its own smartphone and web services, the company is seeking money via Kickstarter so that more work can be put into building those products.