Thanks to the fact that the vast majority of ATMs are still using Windows XP, many banks in the US and UK have already extended, or plan to extend, their service contracts with Microsoft beyond April 8th, when the company officially stops supporting the 12 year old operating system. 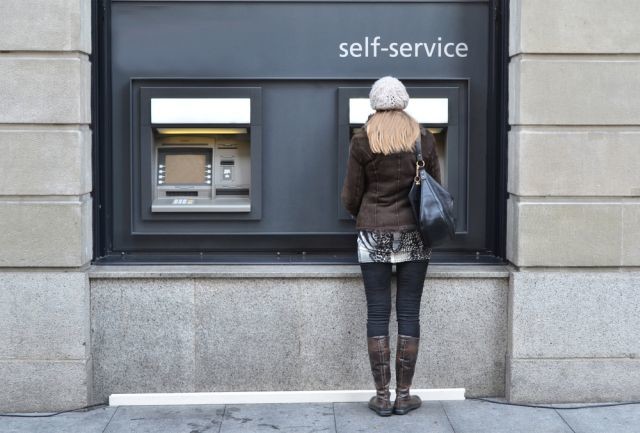 Reuters reports that the top five UK banks (Lloyds Banking Group , Royal Bank of Scotland, HSBC, Barclays and Santander UK) could pay as much as $100 million each to keep their Windows XP support, combined with the costs to upgrade their ATMs to a more recent version of the OS. Microsoft does offer what it calls "Custom Support" for large business that includes updates for legacy programs.

In the US, JPMorgan claims they will start updating their ATMs from XP to Windows 7 in July, with the goal of completing the process by the end of 2014. A spokesperson would not say how much it is paying Microsoft for its extended contract. Other groups, such as Bank of America and Citigroup, also declined to state how much they will pay Microsoft to keep supporting XP while they upgrade their ATMs.

It's becoming clear that even though Microsoft warned support for XP would be ending for years, many large businesses did not heed the alerts and will now have to pay a lot more money due to their procrastination.