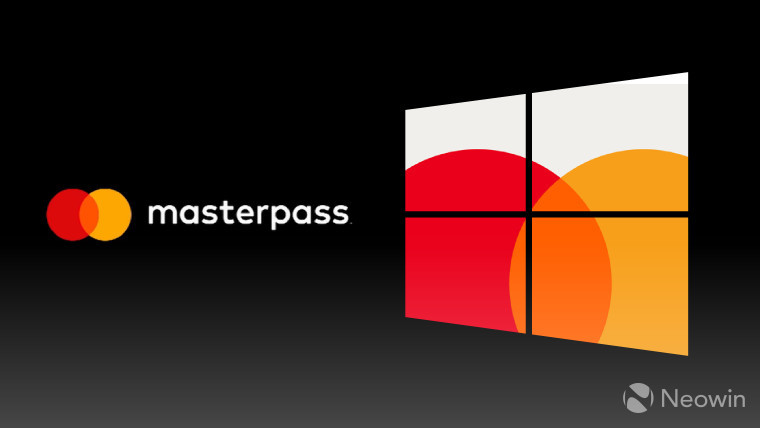 Google announced this week that it's bringing support for Visa Checkout and Masterpass to Android Pay, beginning early next year. But Google's payment platform isn't the only one to be getting support for the Mastercard service.

Raj Dhamodharan, Senior Vice President for Operating Systems and Social Networks at Mastercard, announced on the Windows Blog that Windows 10 users will soon get support for the Masterpass 'omni-channel digital payment service' through Microsoft Wallet:

The Masterpass vision is to support all forms of commerce to address the full range of consumer needs. In bringing two iconic consumer brands together, users of Windows 10 phones, tablets and desktops that are also Mastercard cardholders will have a simple and secure way to pay online.

With Masterpass support, he added, owners of more than 400 million Windows 10 devices will "soon be able to shop at thousands of online merchants that accept Masterpass".

Just how soon remains unclear though. While Google's announcement this week made it clear that Android Pay support will arrive in "early 2017", there was no indication of how long Windows 10 users will have to wait to gain Masterpass support in Microsoft Wallet.