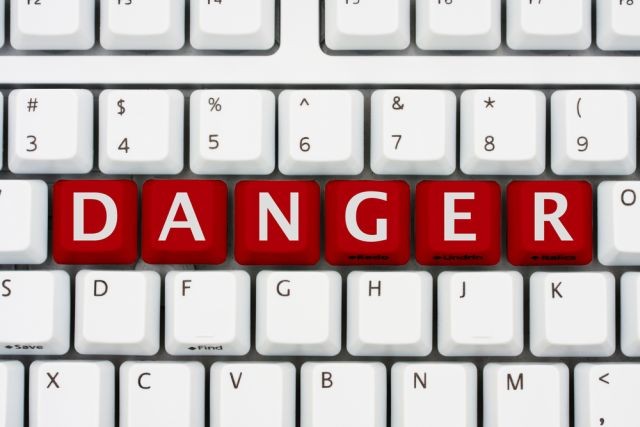 While we have been reporting on the antics of its founder, John McAfee, in recent weeks, some might forget that the company he formed is still one of the biggest names in the antivirus industry. Today, McAfee (the company now owned by Intel) released its annual report that tries to predict the threats that will show up in terms of malware and other online attacks in the next 12 months.

The report, in PDF format, predicts that in 2013 we will see "rapid development of ways to attack Windows 8". While McAfee does say that Windows 8 is more secure than other versions of Windows released in the past, that doesn't mean malware creators and hackers can't go after it. It states:

Now that the underground market for attack and malware kits is much more competitive than three years ago, it is likely that Windows 8–specific malware will be available quicker than Windows 7–specific malware appeared.

The report also points out that attacks go after users more often than the OS. Therefore, people who use any version of Windows should keep an eye out to avoid phishing scams that can serve as a way into a Windows 8 PC if the person opens the door to such a scam.

Today's report from McAfee goes over a host of other threats it predicts will be a problem for the PC and Internet industries in 2013, including threats that could come from HTML5-based websites and apps. The report states, "We’re certain that attackers will turn their attention to finding holes in HTML5 security in 2013. The question is how quickly they’ll succeed."