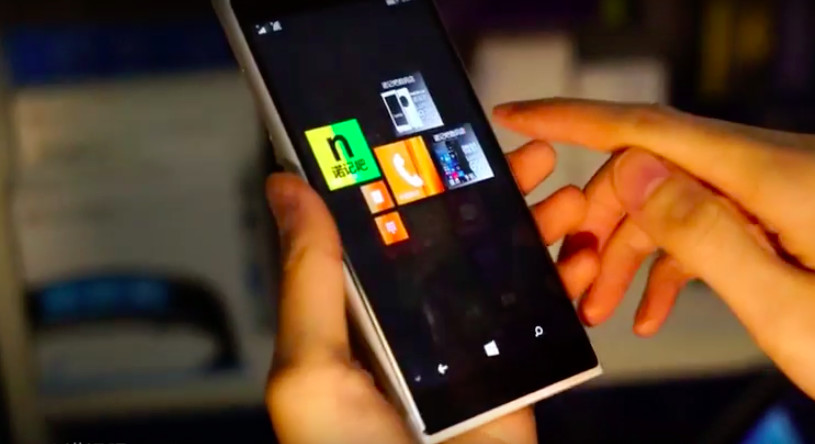 It's been quite some time since we last caught a glimpse of the often rumored and much leaked 'McLaren' handset. But, a new video has surfaced online today that shows off the handset and its 3D Touch / 'MixView' features.

Although we have seen this gesture feature being demonstrated before, it wasn't the clearest footage or best showcasing of the feature. While chances are slim that it will make an appearance in a future product, we will have to be content with enjoying the video below and speculating of what could have been.

'MixView' does provide a new way to interact with the Windows UI, but its most celebrated feature is being able to expand or "explode" a Live Tiles and access more information. Ultimately we will never know how well this feature could have worked in daily practice, but it does seem like something that could be exciting for the first few weeks, and might be forgotten once the novelty has worn off.