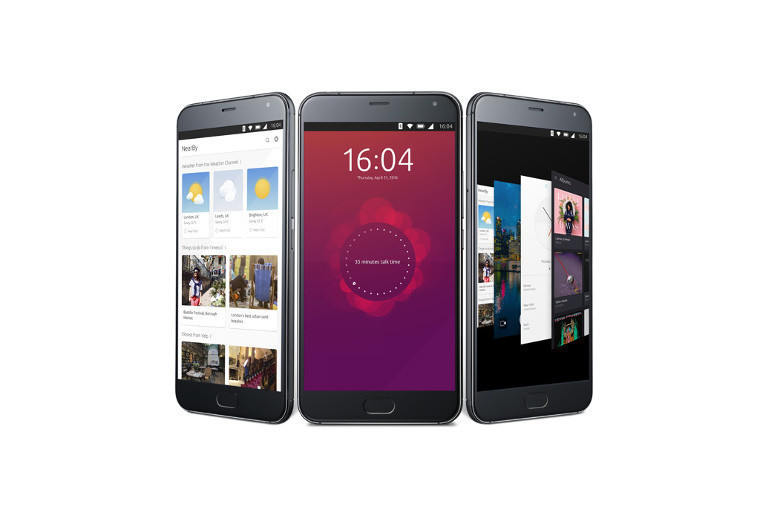 Canonical and Meizu have announced that the Meizu PRO 5 Ubuntu edition is now available for pre-order, priced at $369.99. The phone has the highest specs amongst all the phones currently available which run the open source operating system (OS) and is competitive when compared against top of the range Android offerings.

Canonical and Meizu has decided to make the device exclusively available through a joint partner - JD.com - which will offer the phone through its global e-commerce platform en.jd.com. For those unfamiliar, JD.com is China's largest online direct e-retailer, which supposedly offers 'a seamless online shopping experience for customers around the world.'

Speaking about the device, Canonical CEO - Jane Silber - said: “Our partnership with Meizu continues to result in the creation of beautifully designed hardware that perfectly complements the Ubuntu user experience. Users are always at the heart of our work together - something that brings an intuitive and rewarding experience to consumers everywhere.”

The Meizu PRO 5 handset running Ubuntu is being showcased at the on-going Mobile World Congress 2016 event in Barcelona. Ubuntu's stand is in Hall 3 (booth 3J30), visitors can get a hands-on experience with the device. In the last few days, Canonical announced that community ROMs for the OnePlus One and Sony Xperia Z1 were going to be released soon, perfect for anyone wanting to try out Ubuntu on an older device.